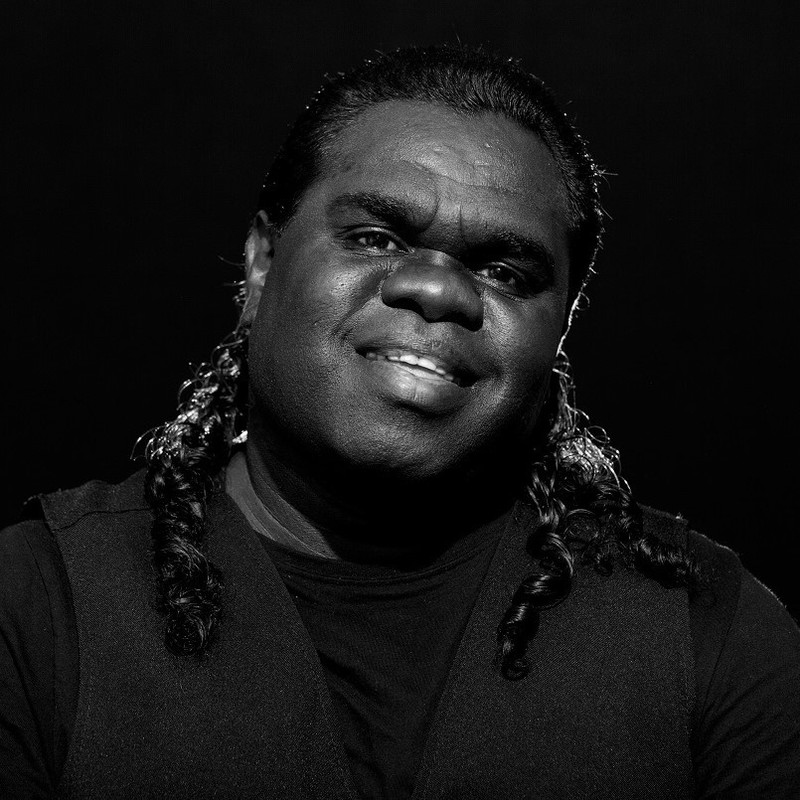 Gawurra Gaykamangu is a Yolngu performing artist hailing from North East Arnhem Land. With an emotional and resonant voice, Gawurra's performances deliver a masterful musical sensitivity. In 2016, Gawurra won the NT Pop Song of the Year, four NIMA Awards and received an ARIA nomination and 4.5-star review in Rollingstone. Gawurra's star has continued to rise in 2017, with his first national tour of Australia with SOLD OUT appearances in mainstream music venues throughout the country and performances at major music festivals. Gawurra has established himself as a "must see" live act. Yolngu people feel the spirit in Gawurra's music in their hearts. His aim is to connect his culture through music, sharing the love from small communities of the Northern Territory with the people of the world.