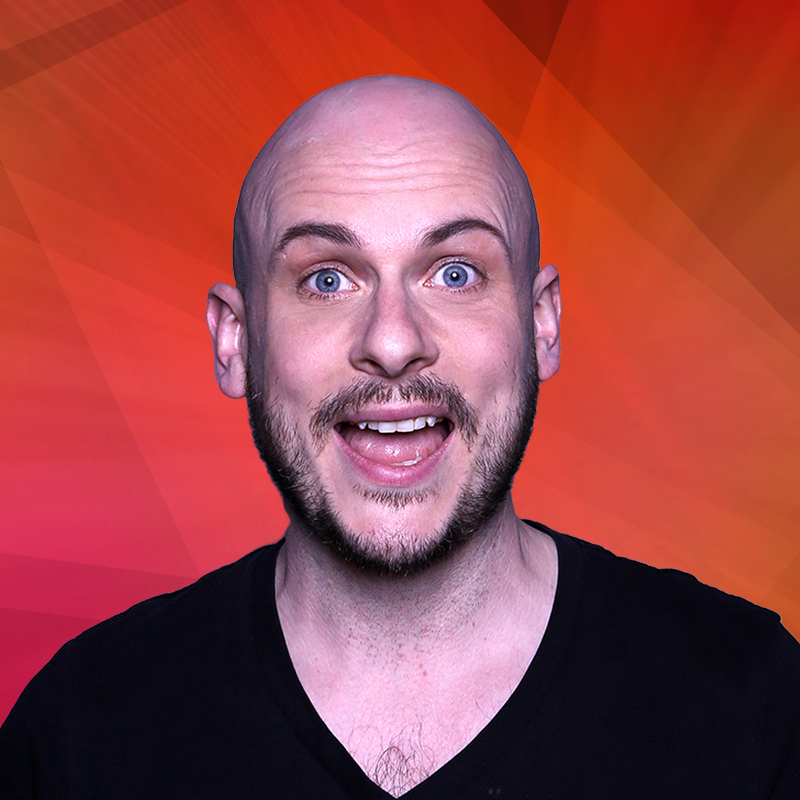 UK stand-up Gary Tro ("expect comedic genius" - LondonCalling.com) makes his Adelaide debut with a hilarious show about his longing to be able to sing, his inability to do so and how life would be easier if it were just one long karaoke session. Come prepared to sing (and laugh) out loud! "Made his full room roar with laughter" ★★★★ - Mumble

Performing his joyously angry and hilariously anarchic style of comedy in clubs across the UK, Gary Tro is an exciting breakthrough act now making waves on the international comedy circuit. Back home, he's performed on BBC iPlayer and on BBC Radio 4. For the past year he's been touring as support (performance and emotional) for UK household name, Tez Ilyas, as well as touring his on solo show 'SupercalifragilisticexpiGARYTROcious' at festivals all around the country and at the Charleston Comedy Festival USA 2017. A talented improviser, he also performs as one half of 'The Just Us League' whose debut show (MARVELus: All the Marvel Films in Under an Hour) was a massive audience hit at Edinburgh Fringe 2017 and is also making it's Adelaide Fringe debut in 2018.