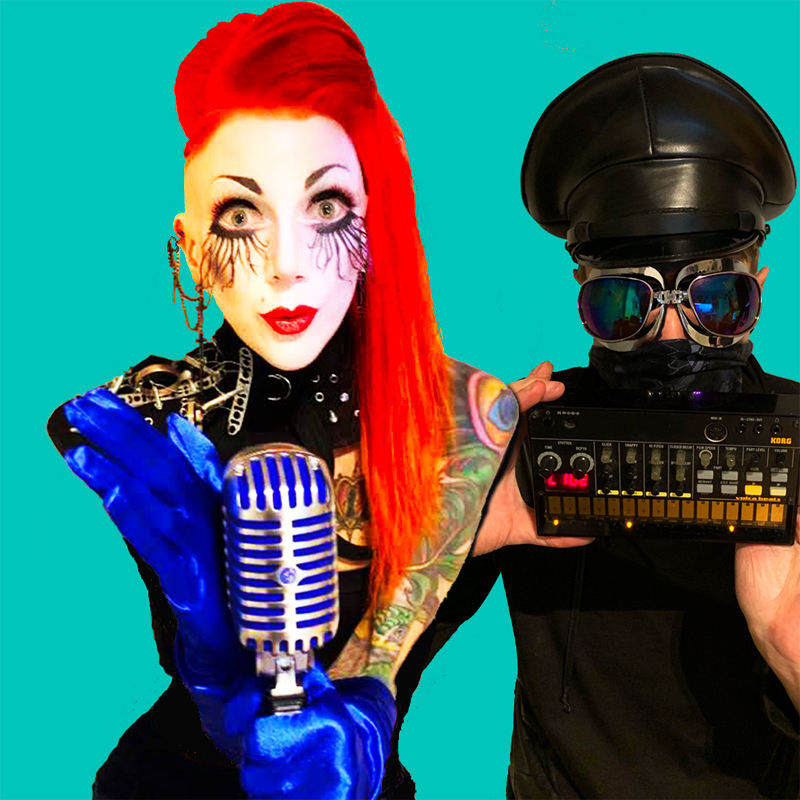 Earning multiple ★★★★★ reviews, and selling out their debut season!

Don't miss SA Poetry Slam Champion, 2016, Alison Paradoxx and Sound Designer, 5000AD, in a dynamic live display of spoken word, electronic soundscapes, movement, and visual art . 'Floral Peroxide' is an empowering exploration of the paradoxes of disability, and the societal desire to 'fix' the broken self.

THIS IS AN ACCESSIBLE EVENT.

Presented by:
ALISON PARADOXX and 5000AD

Representing the state at the National Poetry Slam at The Sydney Opera House in 2016, Alison has featured for a variety of literary performance bodies all over SA, and been involved in numerous collaborative projects statewide.

A stoic survivor of childhood burns, surgeries, scoliosis, eating disorder, and congenital disease, Alison’s work addresses issues of accessibility and diversity, and sparks debate on how we, as a society view physical, and mental disability.