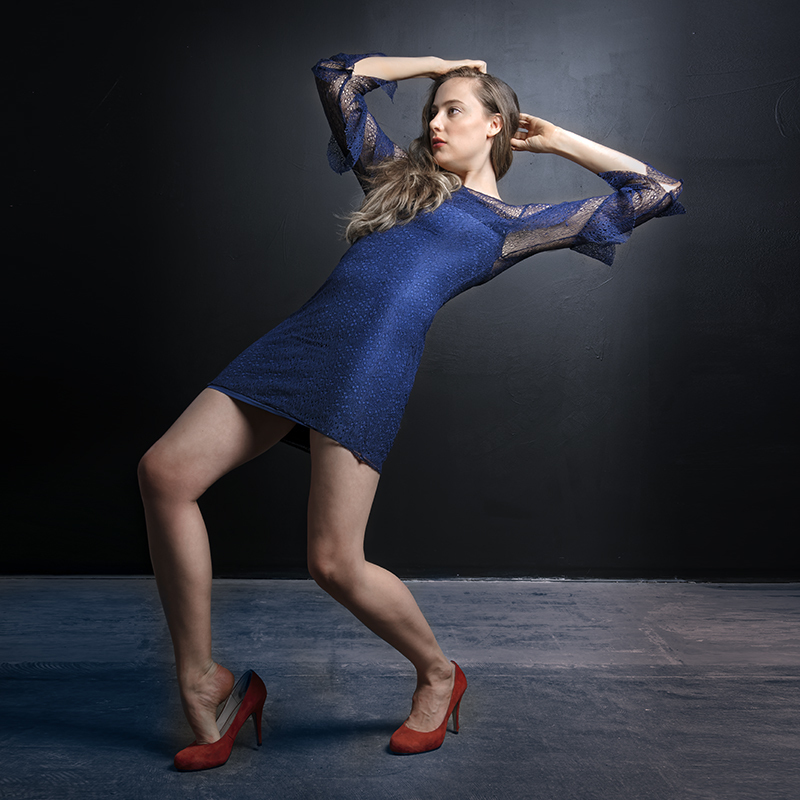 
From the catwalks of Paris, to the office boardroom, FEMME is a new solo theatrical dance work by choreographer/performer, Erin Fowler. Drawing on her experiences as a fashion model and business woman, FEMME is one woman's search for self within the cacophony of gender and sexual conditioning that surrounds us.

FEMME explores concepts of femininity and female sexuality, the female body, the gender roles we conform to, or break against, and what it means to be powerful in a largely masculine dominant culture.

Performed for all in the Mill’s intimate Breakout Space, Erin tries on different ideas of femininity. What does it take to stop performing and be true to yourself?

Erin Fowler is an Australian artist working across the dance, music, film and theatre industries. Her work invites audiences to consider the world through a different lens to more deeply connect with each other, our planet and ourselves.
She is artistically motivated by a deep love and respect for the natural world and brings a sense of humour and authenticity to her work. Erin’s choreographic work includes Gen-y (2018) commissioned for the Adelaide Dance Festival, Epoch (2016) created on Australian Dance Theatre for their Ignition season and the dance film Gaia (2014), which has currently screened in over 23 film festivals around the world. Erin is also a member of the band Sitara, where she sings and plays guitar and is also a certified teacher of Qoya; a movement practice for women.