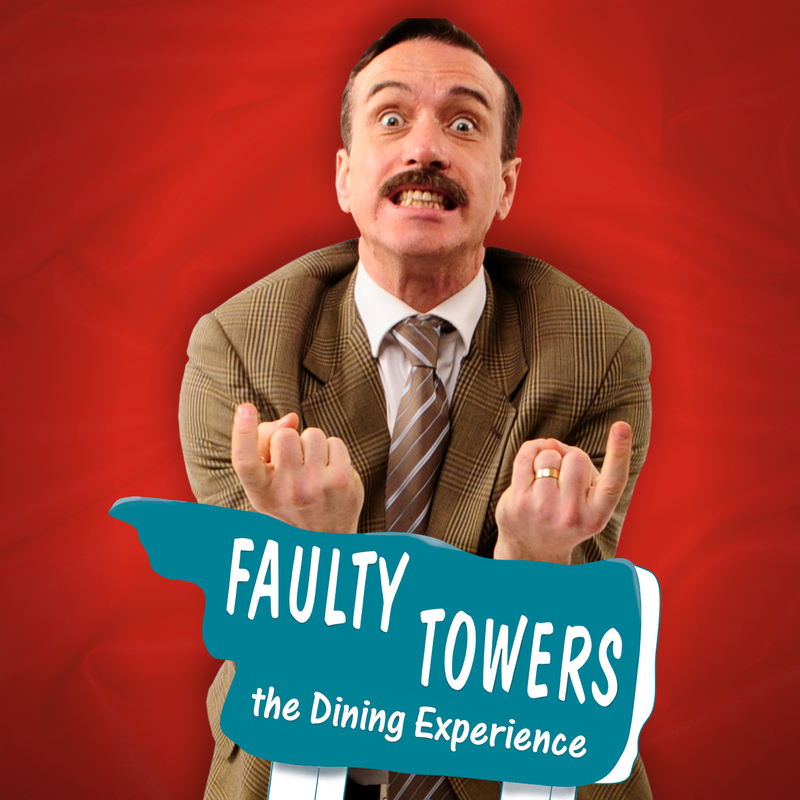 Set to an ever evolving live soundscape, Fauna is a wholly immersive exploration into the similarities and contrasts between human movement and the instinctual, primal behaviours within the animal kingdom. With high level acrobatics that demonstrate the exquisite skill of each world class performer, the members of Fauna each embody a distinctly individual animalistic character, utilising their specific traits in order to govern how they develop and interact with one another.

Although there is no lack of amazing unseen tricks and skills, the real innovation offered by Fauna is the complete attention to detail allowed by the exquisite skill of each performer. Bringing 6 world class performers together, each of whom are at the top of their game, allows more time to be spent on the small interactions, the often unseen facial and body movements and out of spotlight moments that make the production stand out. Fauna is not just acrobatics, contemporary circus, theatre, or music, but a wholly immersive production.

ITI is a boutique production and promotion company that specialises in interactive, immersive and site-specific theatre at the 'light-entertainment' end of the theatre spectrum. Founded in Brisbane in 1997, it produces and promotes comedy shows that are performed around the world. It has operational offices and performers in both hemispheres, mostly based in London, England and Brisbane, Australia. Faulty Towers The Dining Experience is its flagship show; it has been touring since 1997 and now works with 10 teams of cast. A new show, The Wedding Reception, looks set to follow in Faulty’s successful footsteps.