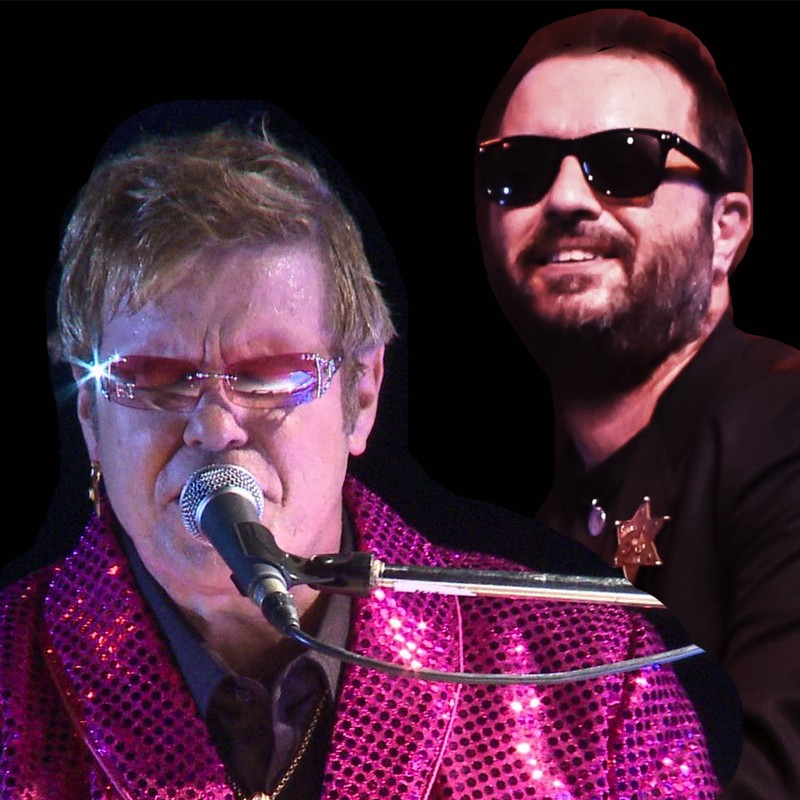 Elton John and Billy Joel have collectively sold almost HALF A BILLION albums, and have dominated the world music scene for over 50 Years!

This show takes you on a musical journey of over 50 years with two of the world's greatest song-writers of all time, as well as recreating moments of the duo's famous Face To Face world tour.

The incredible production will showcase the showmanship, virtuoso piano playing, and crowd engagement that you would expect from these iconic performers, with 8 masterful musicians on stage.