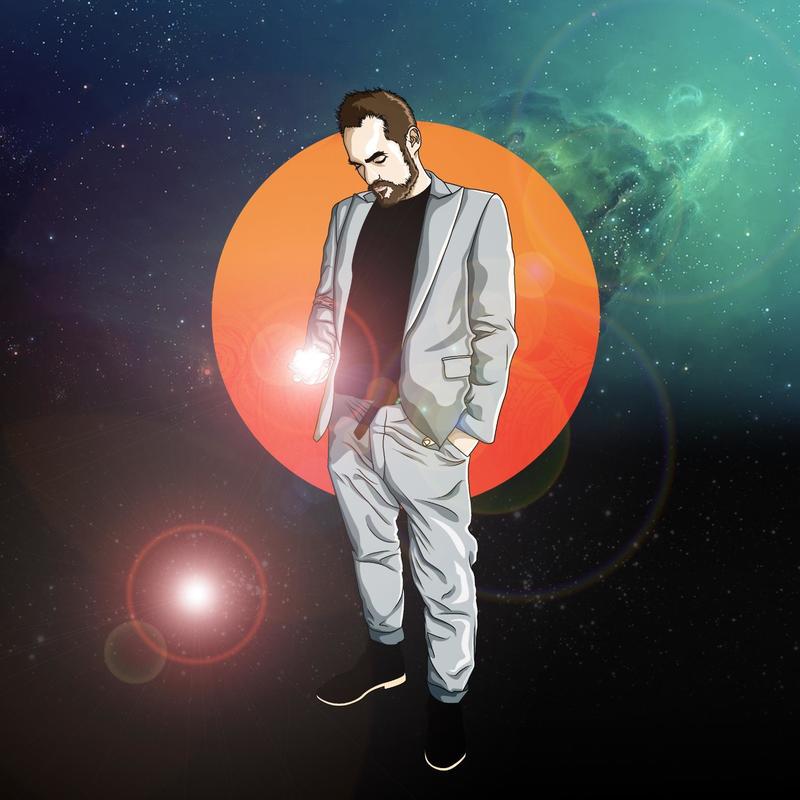 At the edges of reality, everything is possible. International performer Pierre Ulric is back with a whimsical display of cutting-edge fantasy magic, sure to delight imaginative minds of all ages from 8 years upwards. Not to be missed.

Learn some spells, make some potions, levitate objects, manipulate time and explore new dimensions... Anything can happen with 'Enchantments'.

Perth Magician Pierre Ulric was somehow teleported to Australia from his native Canadian province of Québec nineteen years ago.

He loves entertaining with his brand of theatrical surrealism all around the world, performing at festivals, public, private and corporate events.

He has been involved in the craft for over 20 years and is recognised as an accomplished performer on the scene.

Pierre believes that magic is a powerful communication and expression medium, and particularly enjoys sharing his love for mystery performance with unsuspecting audiences young and old, wherever they are.