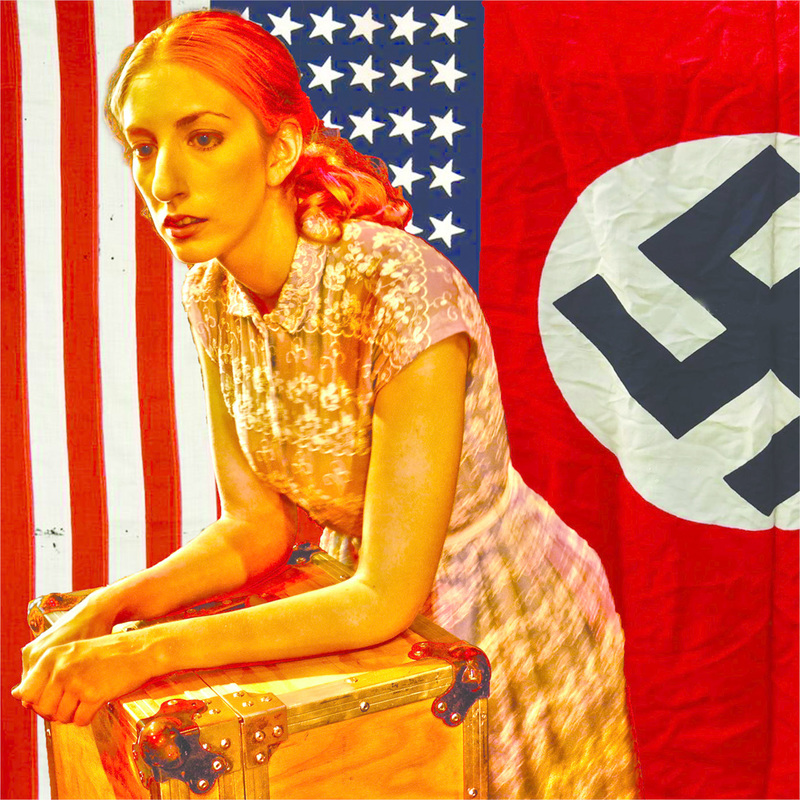 During the Great Depression, when she is nine, Eleanor's family moves from her beloved America to Germany, where a new job awaits her father in Berlin. But war breaks out as her family is crossing the Atlantic, and return to the U.S. becomes impossible. Eleanor struggles to maintain stability, hope, and identity in a world of terror and contrasts. Her family faces hunger, fascist oppression, bombings, the final fierce battle for Berlin, the Russian invasion, and the terrors of Soviet occupancy. 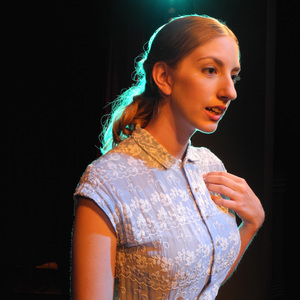 Eleanor's Story: Home Is the Stranger