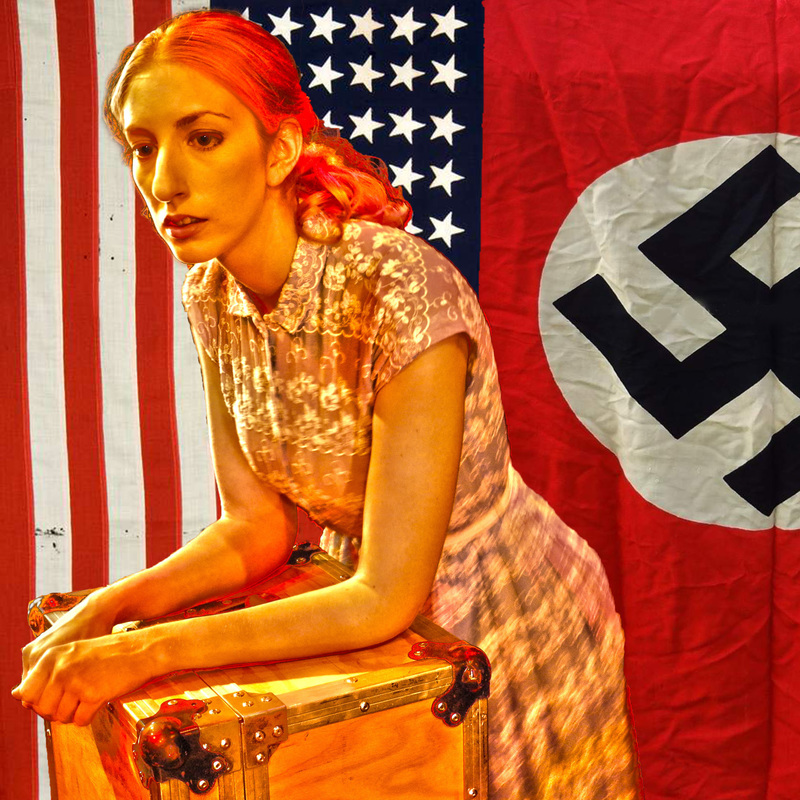 During the great depression, when she is nine, Eleanor's family moves from her beloved America to Germany, where a new job awaits her father. But war breaks out as her family is crossing the Atlantic, and return to the U.S becomes impossible. Eleanor struggles to maintain stability, hope and identity in a world of terror and contrasts.

★★★★★ "Garner is devastatingly brilliant" The Advertiser.

★★★★★ "This is a sunning piece of theatre and not one to be missed" Voice Magazine, UK.

Ingrid Garner grew up hearing her grandmother Eleanor’s stories, and as a teen she read Eleanor’s award-winning Autobiography of her years spent as an American girl living in Germany during the entirety of World War II.
So, as Ingrid received her Bachelor’s Degree in Drama,it was a natural choice that Eleanor’s Story would be her first foray into playwriting and world-touring a one-woman show. Ingrid spent hours conversing with Eleanor, who still lives in Southern California, to gain further insight into the events from the book, and to get a deeper understanding of Eleanor’s emotions at the time. Ingrid Garner has created a vivid and riveting hour-long journey, to give us a glimpse of a unique perspective of the Second World War. 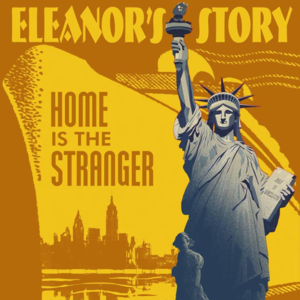 Eleanor's Story: Home Is The Stranger