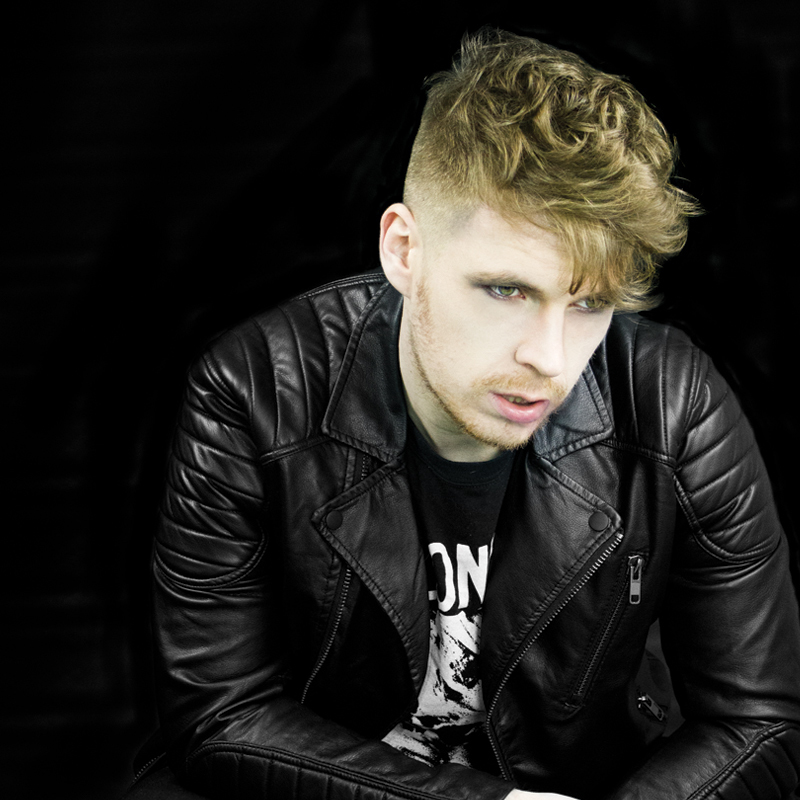 A persona that functions like a bulletproof vest. A disguise to conceal the truth.

By the age of 25 Phillip had lost 60 kilos, come out, had abdominoplasty, dealt with heartbreak and staged two shows about it, so you could say that all his troubles are behind him ...right?

Join Phillip Lee Curtis on an audio visual journey of self-discovery in this rock cabaret extravaganza that explores anxiety, self-sabotage and the deep internal void.

Featuring a soundtrack of largely Australian classics, including songs by INXS, Skyhooks, Nick Cave and Tina Arena, Phil lays bare truths he's kept hidden even from himself. But will it be too late? How much can the ego handle?

"A powerful beyond belief performance... Curtis is a force to be reckoned with" Stage Whispers.

Starting out as a tap dancer for the Rowena Connell Academy of Dance, Phillip went on to become a fully qualified Graphic Designer, designing for the Performing Arts with clients including Em Rusciano, Joel Creasey and Brendan Maclean.

In 2014 Phillip wrote, produced, art directed and starred in his first full length cabaret, “Who is PoshLopez?”, based on his life-long struggle with obesity which he followed up with “…and why do I care?” In 2015.

Other noteworthy achievements include a feature story in Men’s Health, a sing-along with US Pop sensation Anastacia, and one time he almost met Lisa McCune at McDonalds.