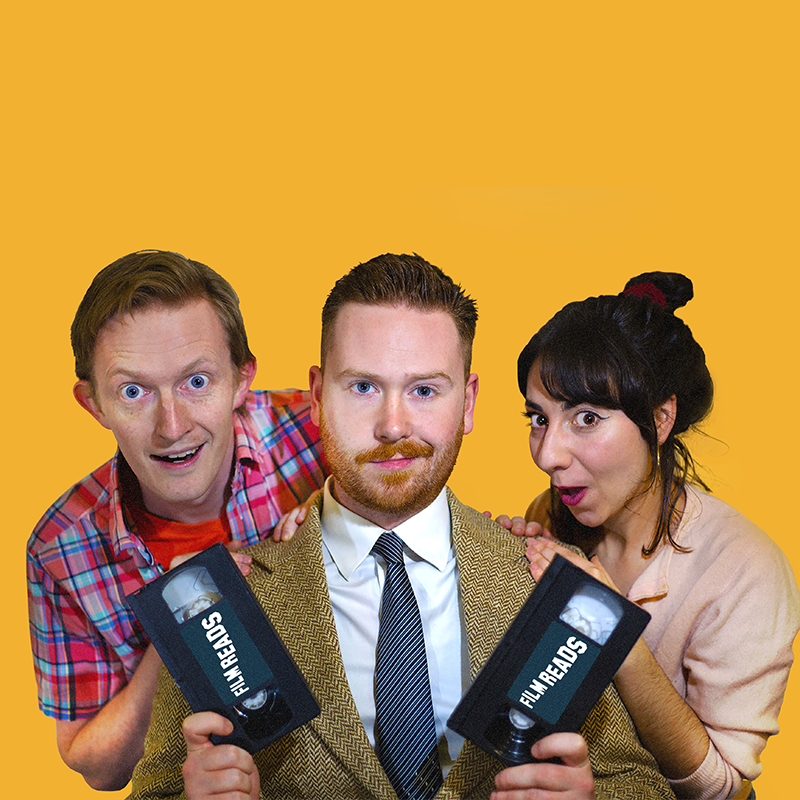 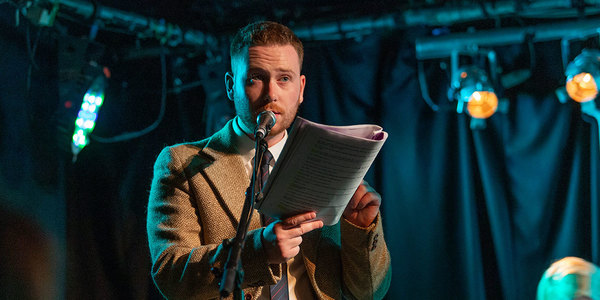 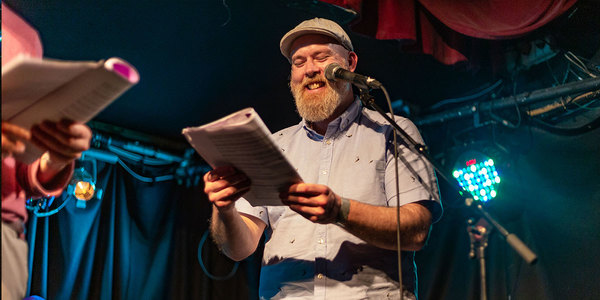 Studio 7 at The Garden of Unearthly Delights

Your favourite movies except an hour long and full of jokes! Dreamgun read a different film script every night, rewritten with jokes and performed by unprepared comedians. Including all your favourites from 'Harry Potter' to 'Silence of the Lambs'.

Wednesday 4 March – Silence of the Lambs

"I love Dreamgun so blooming much" David O'Doherty