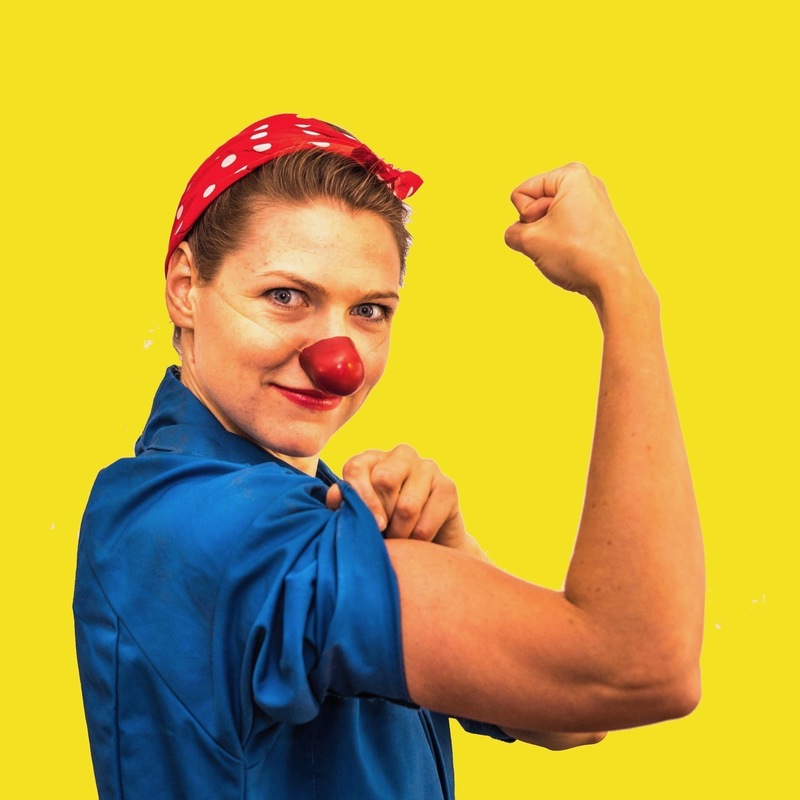 No one likes to be told what to do, least of all Zuma Puma, especially when facing the Good Girl's dilemma: DO IT or DON'T DO IT? Will she risk everything to leap headfirst into unknown realms of power, pleasure, and womanhood?
From high fashion to low fetish, Zuma finds freedom in foolery and refuge in the ridiculous.

Jump on board with the award-winning Gaulier-Pochinko trained clown and her singing vagina for an odyssey of sexual rebellion, fatal destruction, and ultimately, self discovery.

Zuma Puma aka. Nelly Scott is an award winning actress (The Bernard Shaw Award for most promising young actress and The Christopher Newton Award) . She graduated from L’Ecole du Comedy et Clown in Montreal with Francine Cote (Cirque du Soleil) in 2012 and from L’Ecole Phillipe Gaulier in Paris, France in 2008, as well as in Pochinko clown with Sue Morrison in 2018. Zuma founded the Lost Cabaret in London, England in 2012 (now in Canada & Australia). For the past ten years she has performed her physical comedy, clown, theatre and musical talents In over 14 countries with a range of companies incl. Bread & Puppet (Vermont) & La Bufon S.o.sial (Mexico), The Shaw Festival (Canada) to name a few. Besides performing, Zuma facilitates ClownLife workshops in Canada, UK and Europe.