Dom Chambers: A Boy and His Deck 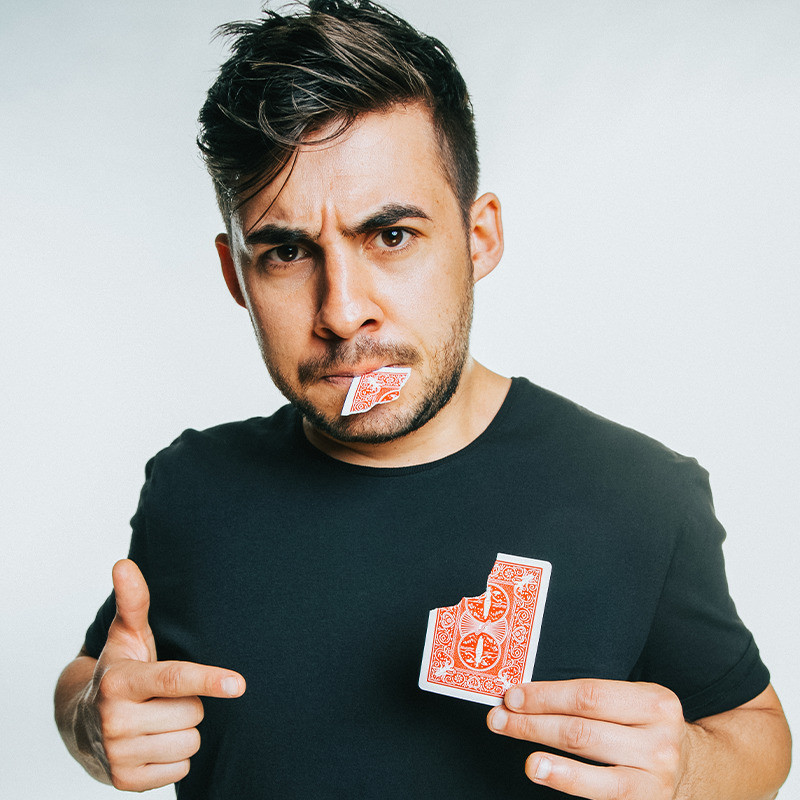 "As seen on America's Got Talent, Penn and Teller Fool Us and the Broadway hit 'The Illusionists';

Dom Chambers returns to Adelaide Fringe with one ambitious goal; to bring glory to the world's least credible art form - card tricks. Will he succeed? Probably not. But one thing's for sure - you'll never look at a deck of cards in the same way again.

Based in Adelaide and lead by Australian leading magician Matt Tarrant; they have been involved and produced productions starring Matt Tarrant, Isaac Lomman, Dom Chambers, Matt Brandwood and many more Award Winning Shows.

11 Fringe Members have reacted to this event!

Greatest of all time
7