Diffusion: The movies in my mind 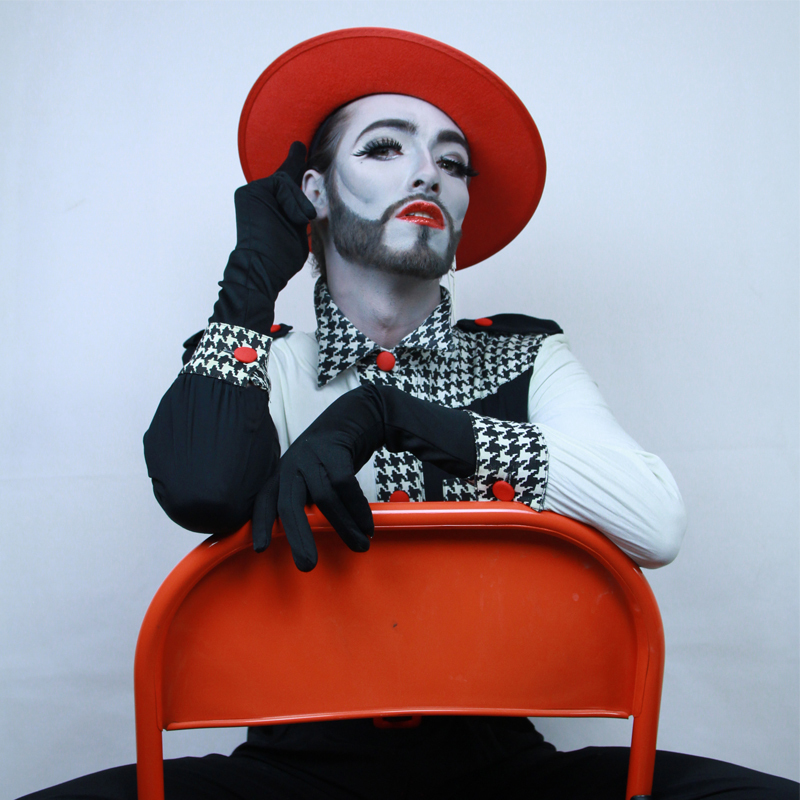 Misconceived by the world around her there is only one way to escape. Delve into the mind of night creature Cazeleon. A cabaret in cinemascope filled with spell binding songs and enticing movement. Come on journey through cinematic history and brace yourselves; In the blink of a lash her fate will be in your hands.

"Quickly rising as a favourite in the cabaret circuit both in the UK and internationally" ★★★★- Broadwayworld.com

★★★★ Kryztoff
‘This is not just another drag show, Cazeleon is a perfectionist and it shows.’

"She is a natural, talented performer and clearly is having a ball while doing it, with a flawless, full, theatrical voice, and extravagant dance moves"
-The Advertiser

Discovered in the heart of East London's creative melting pot Cazeleon is a gender fluid cabaret chameleon. For the past two years she has been transforming and transporting audiences with spin tingling vocals and mesmerizing visuals throughout the UK and Europe. No stranger to the stage or screen Cazeleon originally hails from Melbourne and is a graduate of WAAPA; culminating years of work in Australia and abroad this will be Cazeleon's debut at the Adelaide Fringe Festival. Galvanised by gender identity, social/political views on sexuality and power Cazeleon seamlessly blends, blurs and challenges the line between masculine and feminine. Deemed a pioneer of modern cabaret this creature of the night will entice and entertain you like you've never experienced before.