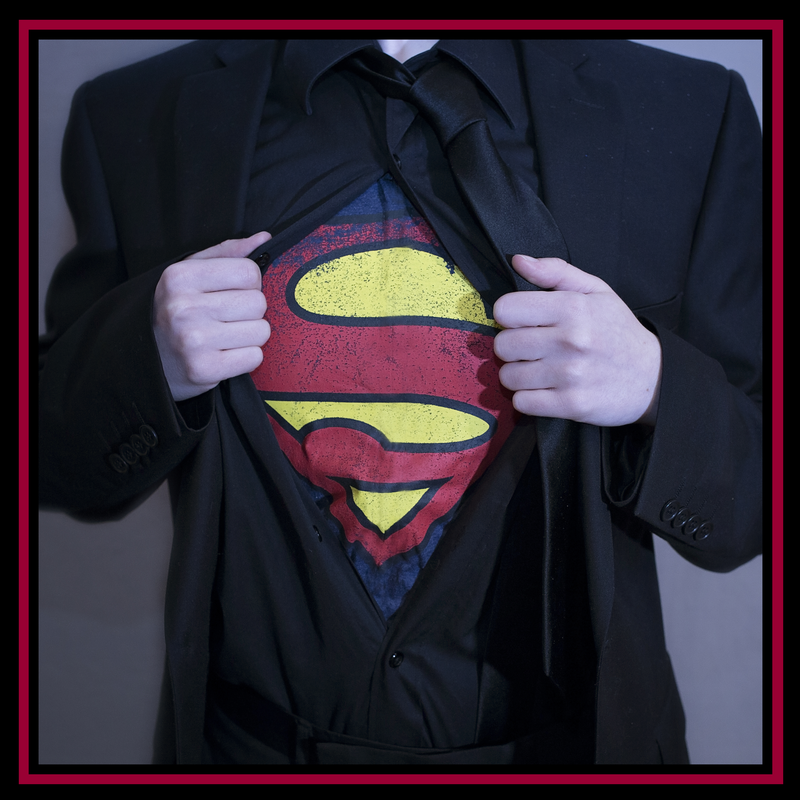 In a world riddled with crime and fully clothed humans, only one team can put an end to it. Well, they can at least stop the second thing. Watch our knights in shining spandex pay tribute to their favourite DC Comics characters in a less-than-conventional way, with glitter, music and a whole lot of skin!

Put on your favourite super hero shirt and get ready for some "WHAM!" "POW!" and "HOLY COW!"

After their debut performance in October 2016, the Just-Ass League returns for the 2017 Adelaide Fringe. Comprising of a range of heroes, villains, and everything in between, the team at Dawn of Just Ass leave audiences wishing they were damsels, if only to catch our heroes' eyes for just a moment.