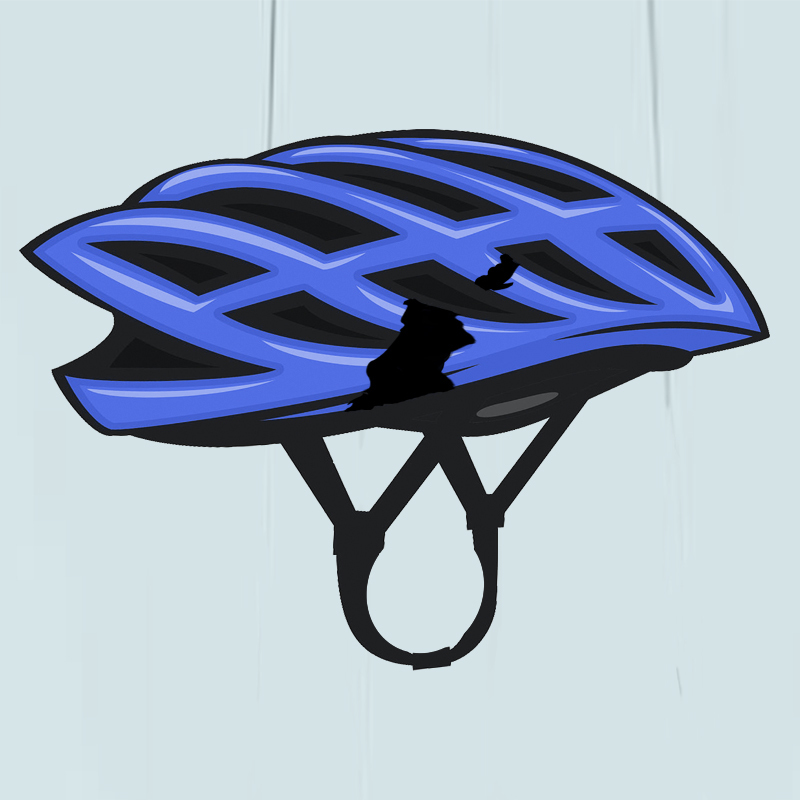 Cracked is a short musical about a high-achieving but emotionally distant woman who has had a concussion. Vanessa gets conflicting doctors’ reports via her personal injury lawsuit - the doctor hired by her insurance company says she is fine, but the doctor hired by her lawyer says she is not. She then has to figure out who to believe, how to determine whether her symptoms are real or not, and how to proceed going forward - before her case goes to trial. The show asks the question of how a patient’s self-perception or sense of self-worth can be altered by the dramatic process of going through a personal injury lawsuit.


Cracked™
Produced By: The One Two Collective
Music by: Stephen Leung
Book & Lyrics by: Jennifer Murphy

Presented by:
The One Two Collective