Courtney Act - Under The Covers 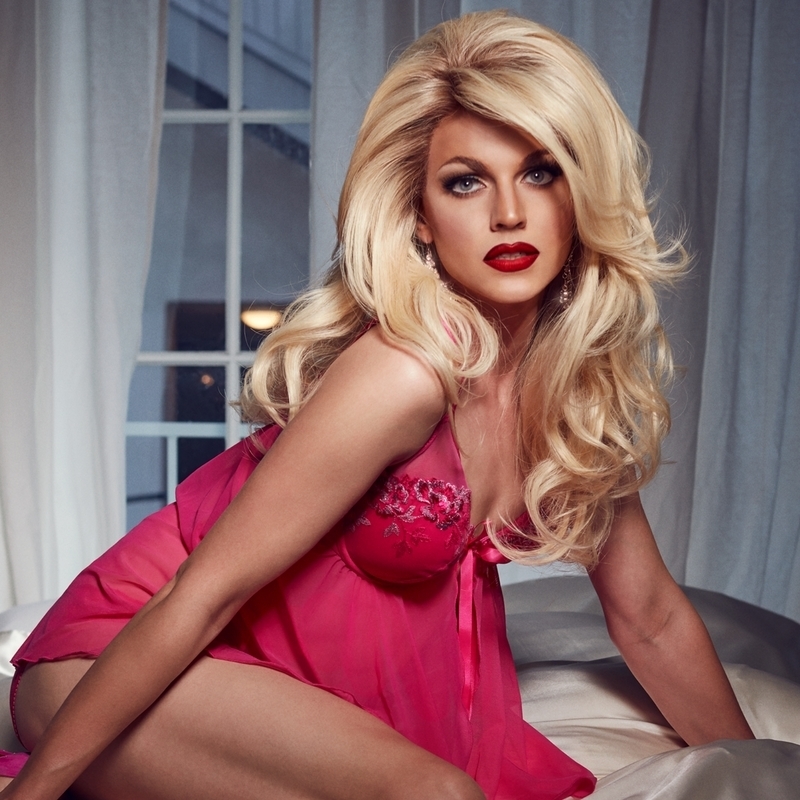 Courtney has been under the covers with many, but not usually in front of a live audience. It's time to get tucked in with all your favourite songs that have been covered in one way or another by all your favourite artists. Lay back and enjoy the caress of those romantic satin sheets as she strips some songs down and flips others on their back to show you just how gender fluid and genre fluid a great song can be! The sweet dreams Courtney spins will leave you pillow fighting and pillow biting.