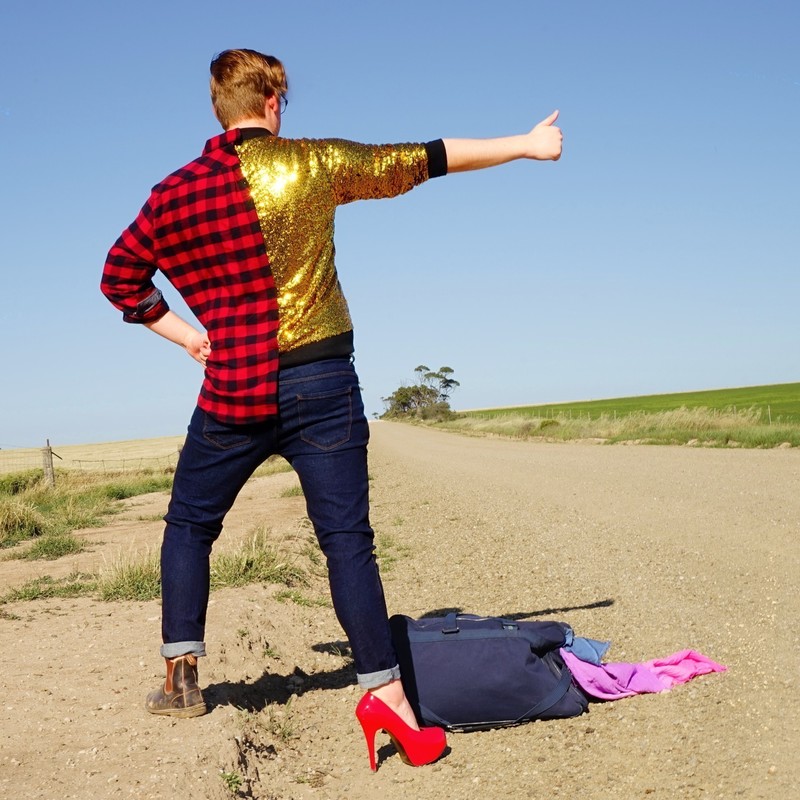 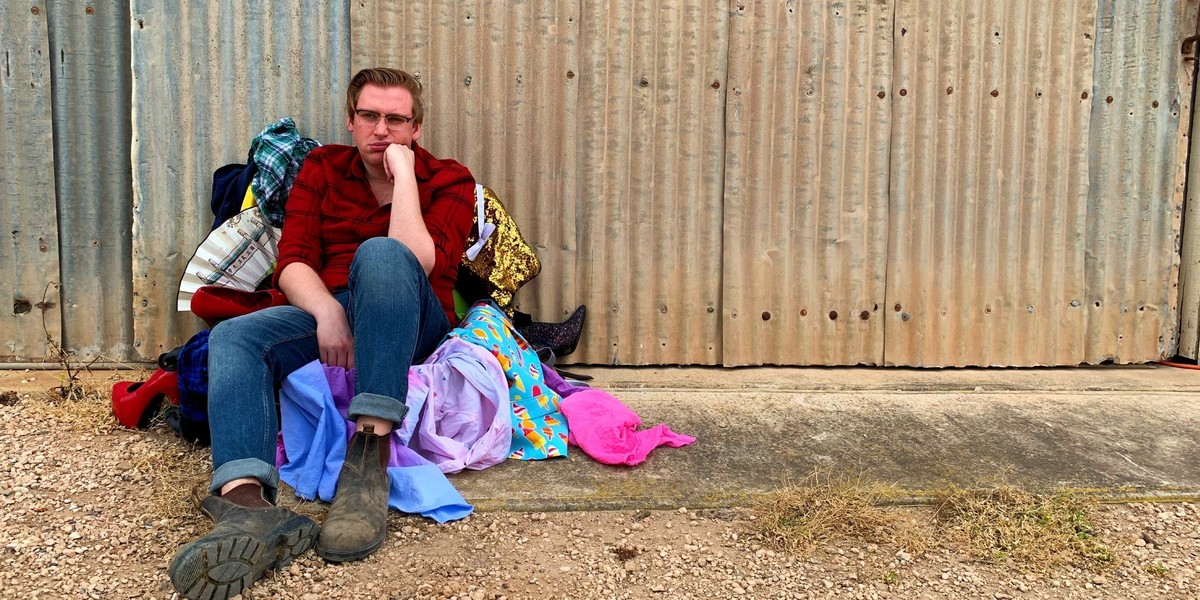 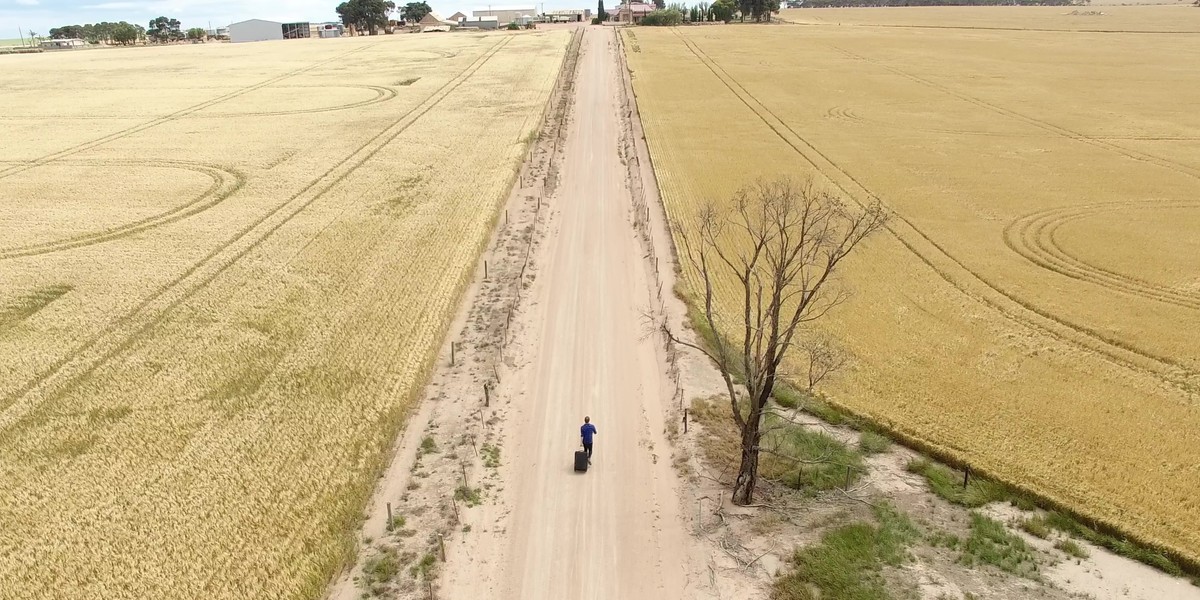 Jared Gerschwitz recounts his life growing up 'a little fabulous' in country SA. Hear as he goes from the dirt roads and wheat fields to London and back again. Told through song and story, come and enjoy a love letter to the world of wheat, sheep and tiny towns and the world of glitz, glamour and big city lights from the boy who belongs to both.

Jared Gerschwitz is a graduate of the University of South Australia with a Bachelor in Media Arts. Since 2013 he has been a part of the Adelaide theatre community, performing in both stage plays and musicals.
in 2017 Jared was the producer and lead performer of Calamity Production's Adelaide Fringe Season of 'The House with No Name'. Shortly after he then became tour manager on Hunted: The Interactive Experience's Australian Tour of 'Dark Lake'. In 2018 he travelled to London with Hunted for their first UK tour before moving full time to London. While in the UK he worked with companies like Baby Wants Candy and Gingerline while studying a diploma in musical theatre at Associated Studios.
Jared has returned to Adelaide and is looking to share his experiences with audiences in the Fringe