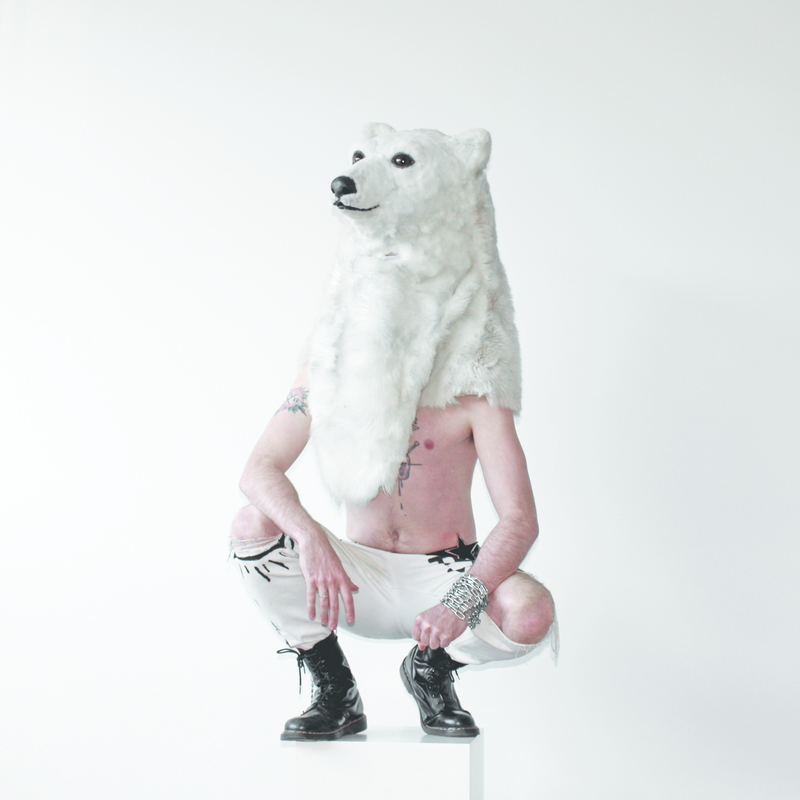 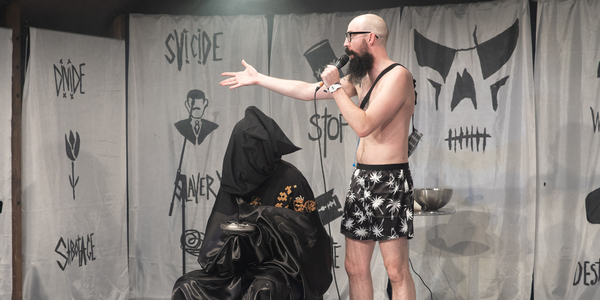 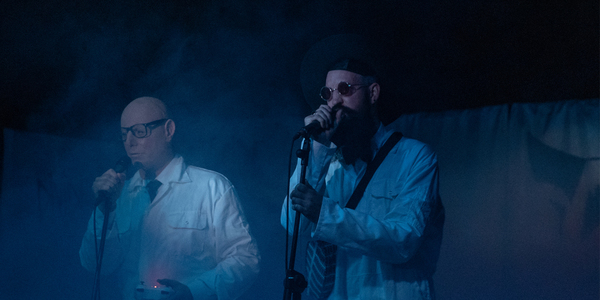 Two losers eat snow cones in a cheap motel room. They watch you via a drone. The only flavour is tasteless.

"Theatrical saboteurs" The Age.
★★★★ "Wildly experimental & wildly entertaining" DailyReview.
★★★★★ "Damnit, you owe it to yourself to see this show" TheMusic.
★★★★ "Audacious, chaotic, and brazenly charming" ArtsHub.

Already seen 'Cold War'? MKA is is also presenting 'Being Dead (Don Quixote)' as part of the RCCFringe season. 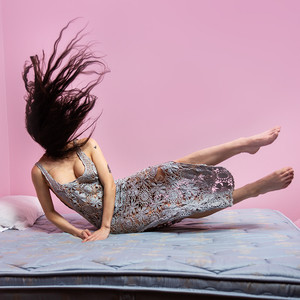 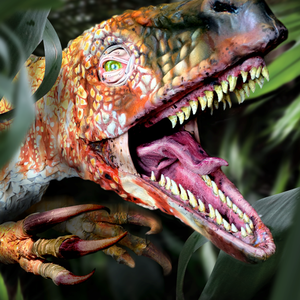