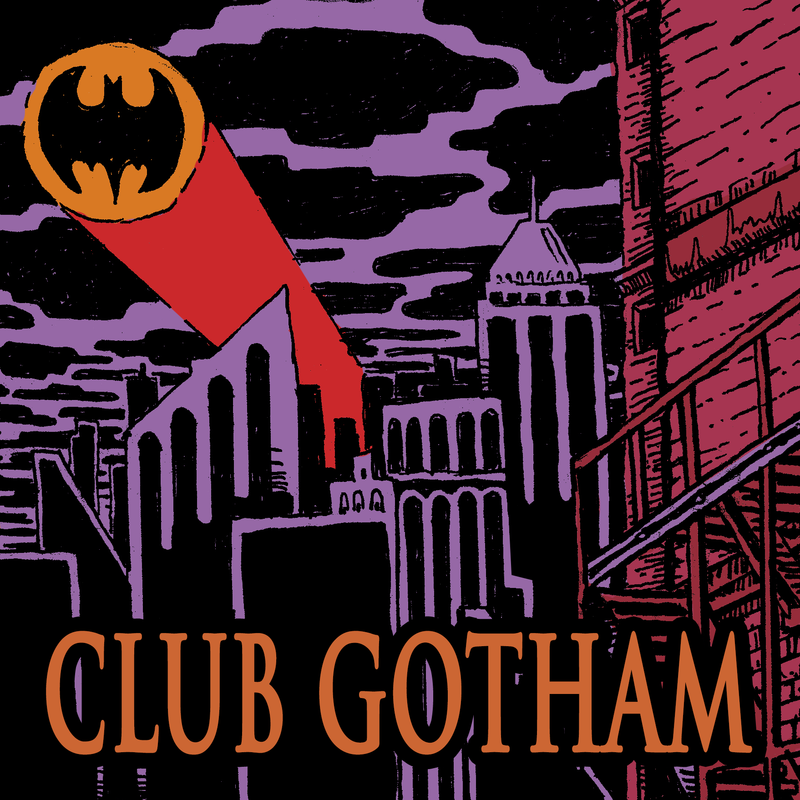 Cult cabaret hooligans and mischief-makers Briefs present a wild romp of disco dancing, circus, variety, and burlesque featuring a hand picked selection of guests from all over the Adelaide Fringe. Experience for yourself the club night that spawned the international hit Briefs.

"HOT AS HELL ENTERTAINMENT." ★★★★ THE HERALD

Presented by:
The JustAss League

The JustAss League are your resident DC Comics super-fans based in Adelaide, South Australia. Debuting in October 2016 with “Dawn of Just Ass: A DC Comics Burlesque Tribute” and after performing during Adelaide Fringe 2017, the JustAss League returned with "Club Gotham: Villains of Vaudeville" during the Cabaret Fringe Festival in June 2017. The League temporarily jumped ship for ASSemble! A Marvel Comics Burlesque Crossover before bringing both of their DC Comics productions back for AdlFringe 2018.