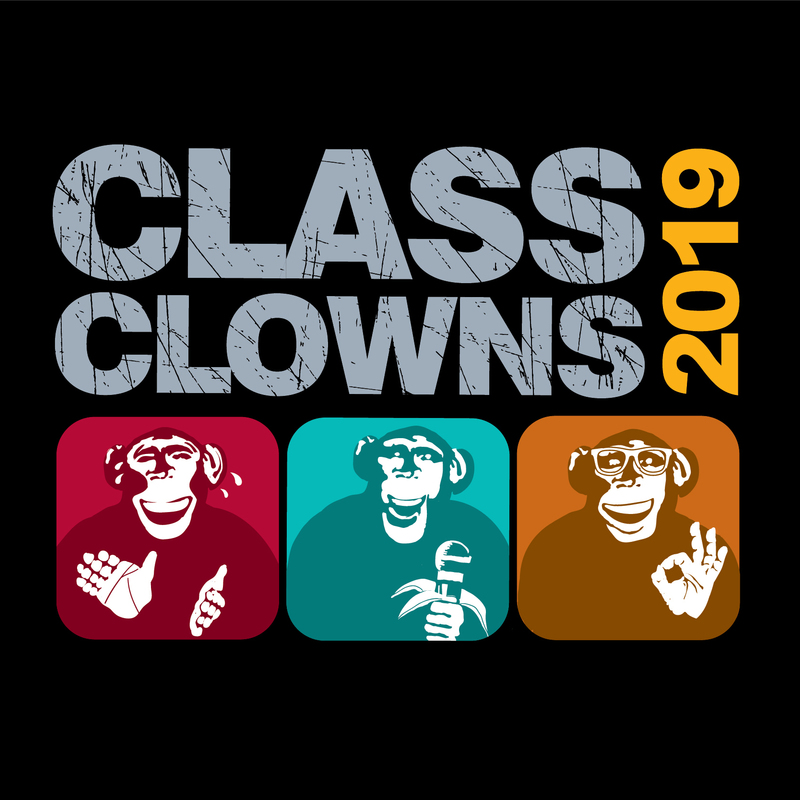 The search is on for South Australia's funniest teens! Melbourne International Comedy Festival's national secondary school comedy competition is open to people aged 14-18. You can register your stand-up, sketch, physical or musical act for free, or be part of the audience. For more info go to classclowns.com.au.

The Melbourne International Comedy Festival is one of the three largest comedy festivals in the world, alongside Edinburgh Festival Fringe and Montreal's Just for Laughs Festival. The Melbourne International Comedy Festival aims to discover, develop and showcase great talent for the entertainment and inspiration of a broad based audience. The Festival values irreverence, inventiveness and creativity, inclusiveness and accessibility, freedom of speech and respect for all. Although the actual Festival only runs for three and a half weeks each year, the Festival is active on the comedy scene all year round. We're committed to bringing the art of comedy to as many patrons as possible, while at the same time ensuring those who want to get into the game have every opportunity to develop skills.