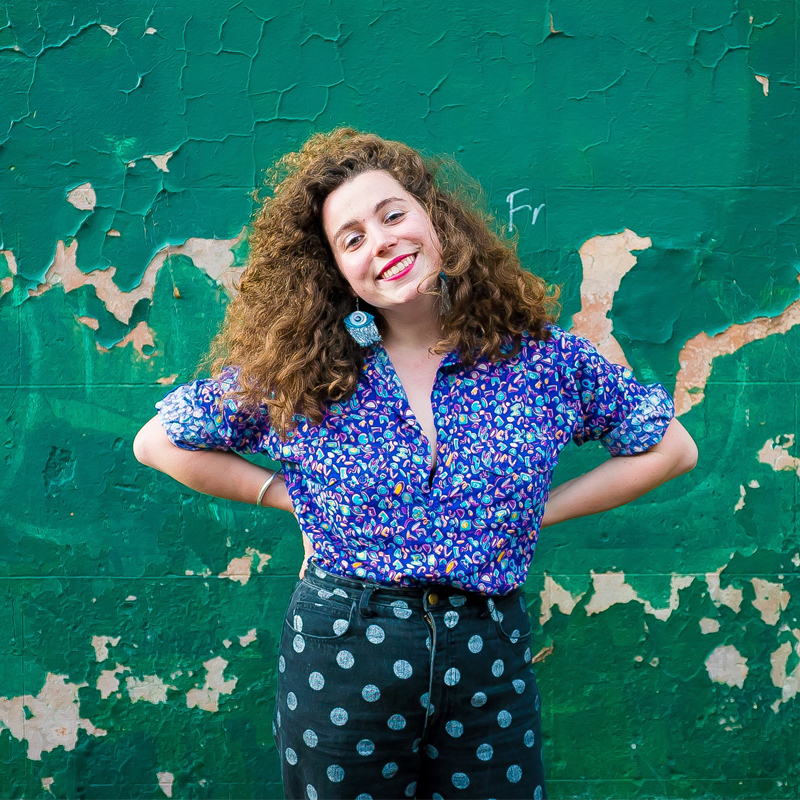 Pocket rocket performer Clare Cavanagh returns to Adelaide Fringe with a brand new, energetic hour of characters and improv comedy. 'Literally' is about caring too much, inciting revolutions and defending teenage girls.

Directed by Bridie Connell ('Tonightly with Tom Ballard', 'Whose Line is it Anyway? Australia').

Clare is a Sydney-based writer, improviser and actor. She has written for and appeared on ABC Comedy's 'Tonightly with Tom Ballard,' and has performed at home and abroad, including the Sydney Comedy Festival, Adelaide Fringe Festival, Melbourne Fringe and the Del Close Marathon in NYC. She was runner up in the 2017 Cranston Cup, performs with Improv Theatre Sydney's ensemble and faculty and is a founding member of all-women improv troupe Confetti Gun. Clare's debut solo show was an official selection for Sydney Comedy Festival's FRESH program, which handpicks the most exciting emerging talent of the festival. A graduate of Improv Theatre Sydney, Clare has also trained at New York City's Upright Citizen Brigade Theatre and Chicago's Second City.