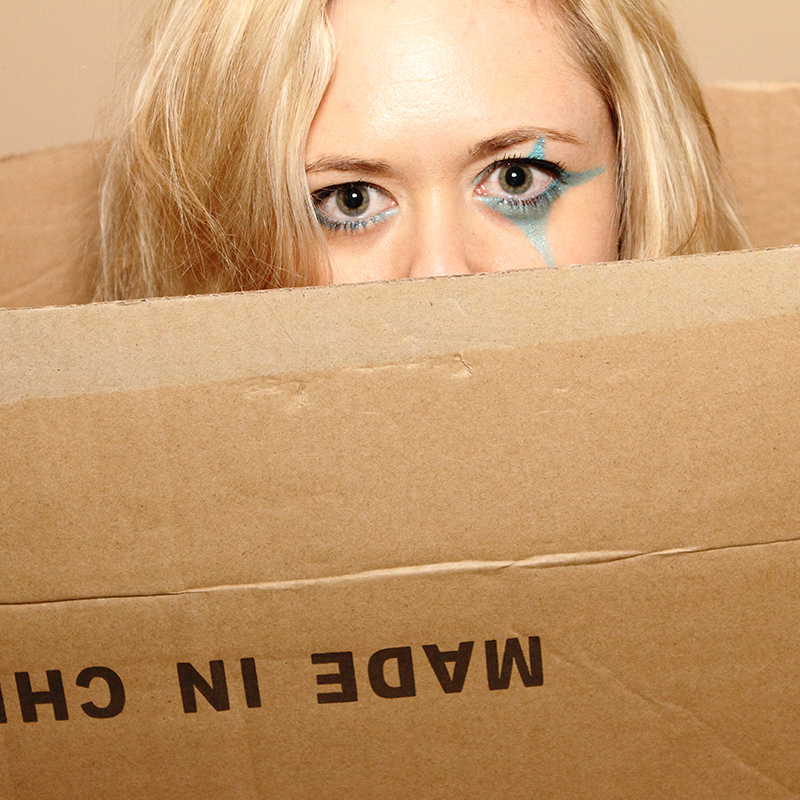 Feel like you're stuck outside the box? Then how do you think inside it? Through heartfelt storytelling, clowning & double-walled chipboard, Unboxed promises more "Brilliant, unique & boundary bending comedy" (TalkFringe) from "masterful physical theatre performer" (BroadwayBaby) Claire Ford; one half of multi award-winning physical comedy double-act, The Kagools, & ex cardboard box sales woman.

Claire Ford is an accomplished actress with a flair for comedy. She appeared in the BBC pilot 'Fat Pipes', their first fully interactive live TV show. With a passion for both comedy and improvisation, she has studied with Philippe Gaulier in Paris and completed UK comedy tours for MOMO theatre. She is also one half of multi award-winning comedy duo ‘The Kagools'.