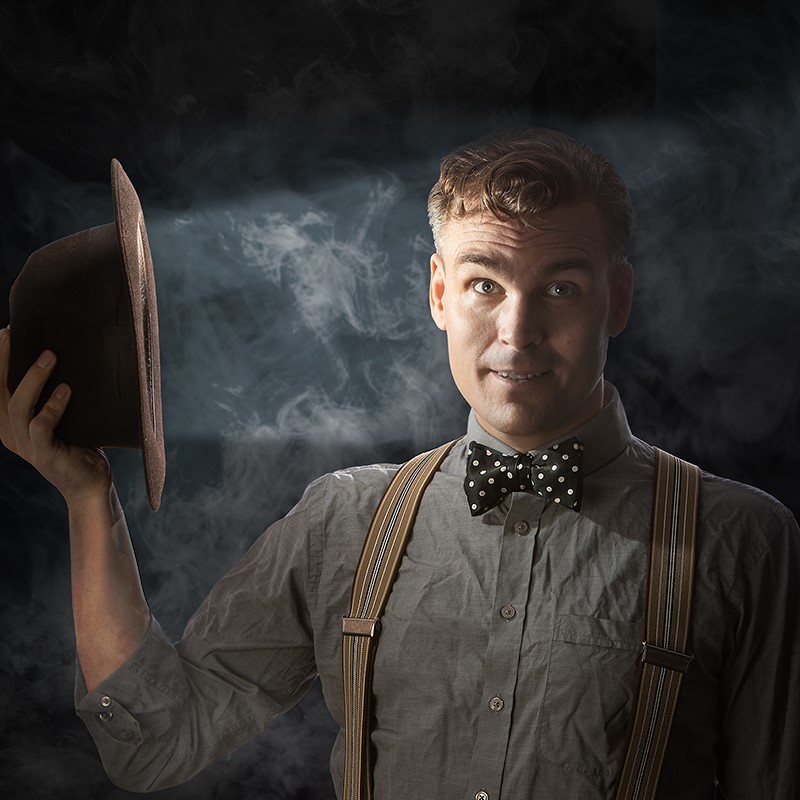 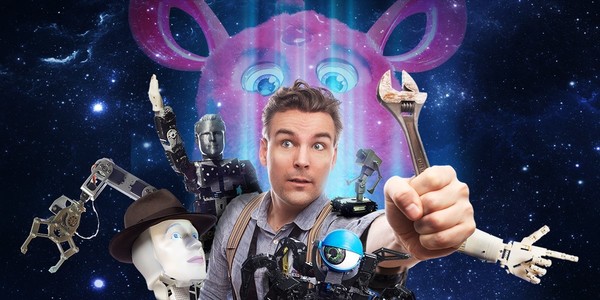 A show for adults that kids also love. 6 years and up

From the winner of Sweden's Got Talent - a damn good magic show with a warm tone and a touch of nostalgia. A sort of "best of" of Charlie's work with surprises thrown in. Expect magnificent sleight of hand, oodles of charm and lots of laughs. Charlie has blown away audiences in 53 countries and now he's back in Adelaide. Get your tickets now!

"If you were to ask every magician performing at Edinburgh Fringe who their favourite magician performing at Edinburgh Fringe is, you could expect the majority of them to respond in a heartbeat – Charlie Caper. A legend among his own ilk, Caper is renowned for being one of the world’s leading street magicians, and also boasts spending five years as the only magician to have ever won a Got Talent series in the world (Sweden’s Got Talent, 2009)." BroadwayBaby.com.