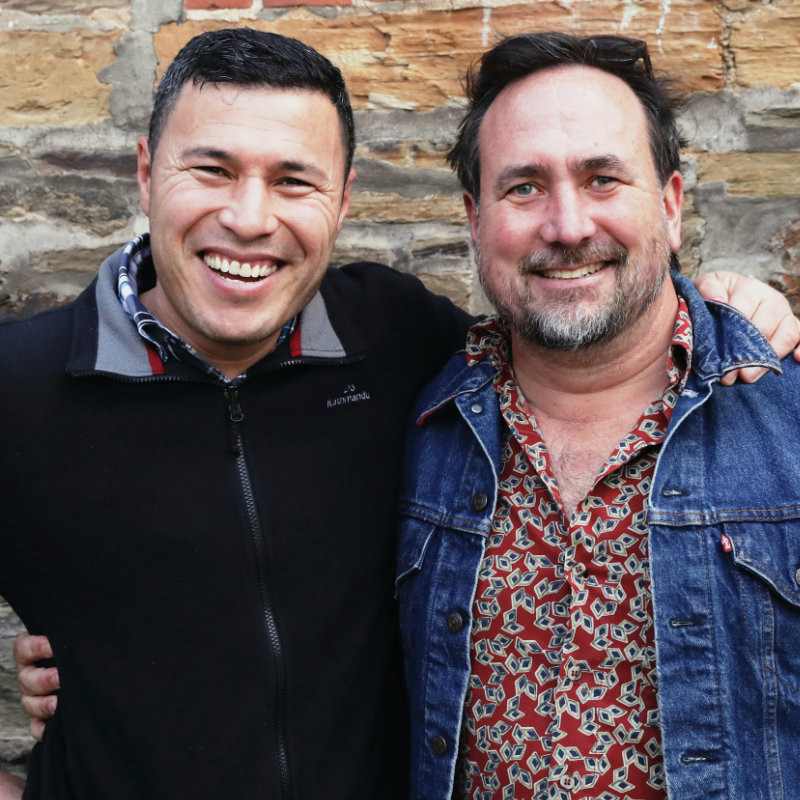 In 2001, a soccer-obsessed refugee from Afghanistan, Muzafar Ali, realised he wouldn't play for Man. United. Instead, his soccer skills landed him a job at the UN and changed his life forever. Later in Indonesia he became friends with Aussie filmmaker Jolyon Hoff.

Join them as they share their story through film, photos and a little bit of soccer.