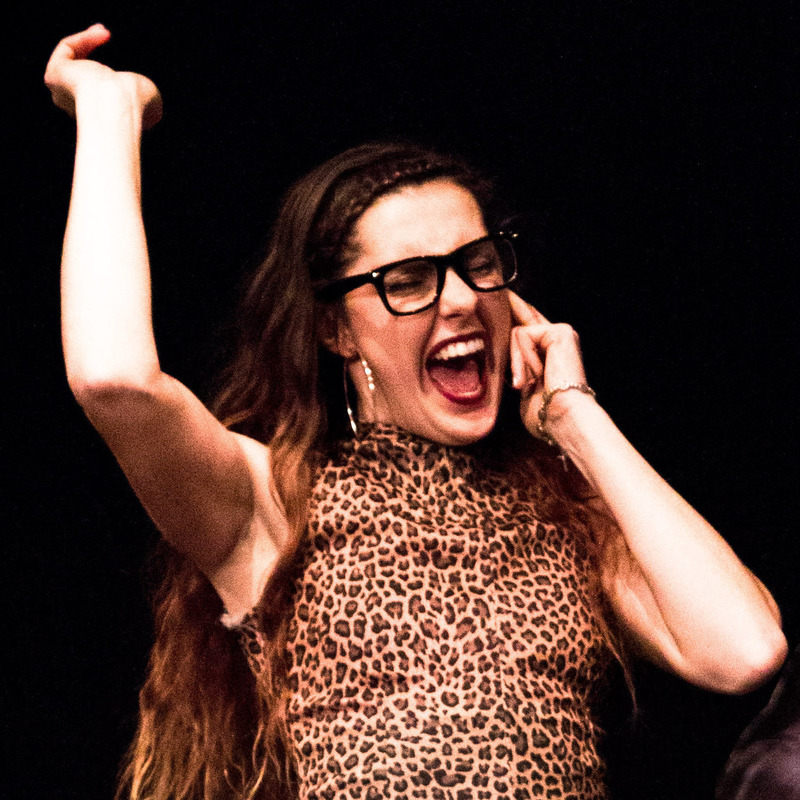 Inspired by the memoirs of Whoopi Goldberg, RuPaul and Shannon Noll. The multi award winning comedy extravaganza is finally here! Spirit of the Fringe winner, Best Comedy nominee (Melbourne Fringe). Sell out shows- Edinburgh Fringe, London, Melbourne Fringe and Brisbane. Wild, quirky, and undoubtably sassy. Prepare your soul and your liver for a life changing experience which critics are praising as 'shameless.'

★★★★ - "Internationally appreciated sermon with the self-crowned status of, Queen of sass!" (The Mumble Post, 2017)

"An explosion of sass, rap and Whoopi Goldberg." (The Creative Issue, 2016)

"Definitely not your normal night out!" (The Blue Curtain)

Kaitlyn Rogers is a comedian, theatre maker, and brunch enthusiast. Kaitlyn trained at the prestigious clown school Ecole Phillippe Gaulier in France. However after getting the dates mixed up Kaitlyn accidentally studied Greek Tragedy and Neutral Mask, instead of clown. Despite this slight hiccup she won the London Comedy Virgins Competition (2016) and was a RAW Comedy State Finalist in Queensland (2016, 2017). Currently, she is performing her debut comedy show: Can I Get An Amen?! Winner: Best Concept, Best Play, Best Cabaret, People's Choice and Spirit of the Melbourne Fringe. Best Comedy Nominee.

As a born and bred Queenslander Kaitlyn openly struggles with accent work and cites Shannon Noll as one of her greatest influences.