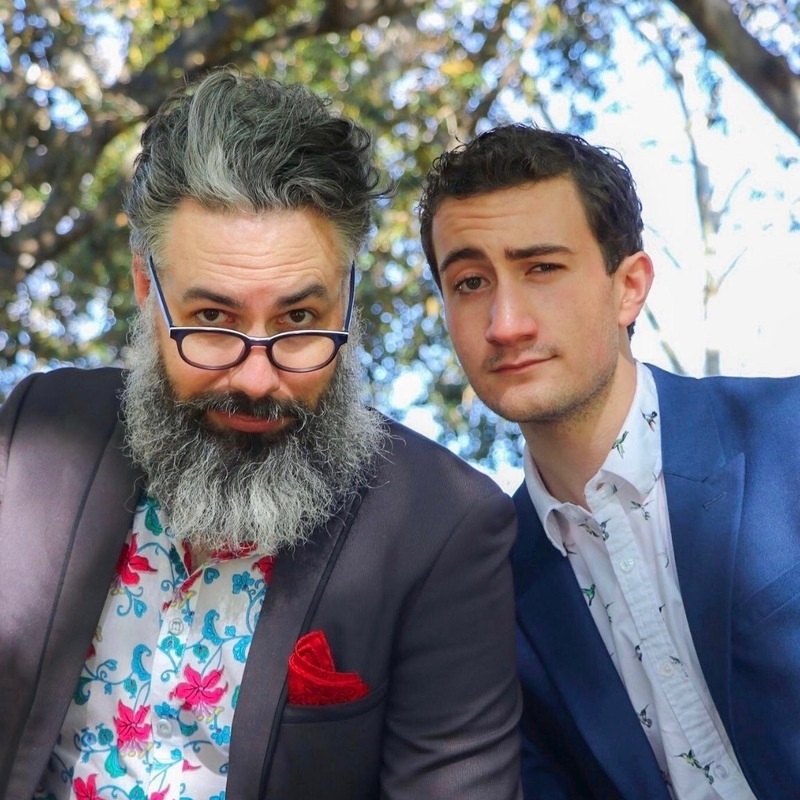 Benjamin has been performing for over 10 years, worked for ABC Radio & toured the country with sell-out shows. He's best known for hosting the chat-show podcast Benjamin Maio Mackay's Talk 2 Me!, which averages over 5 million downloads per episode.

Please note that this event has moved venue since the Adelaide Fringe Guide was printed. It is now only performing at Goodwood Institute Theatre - Studio 166.