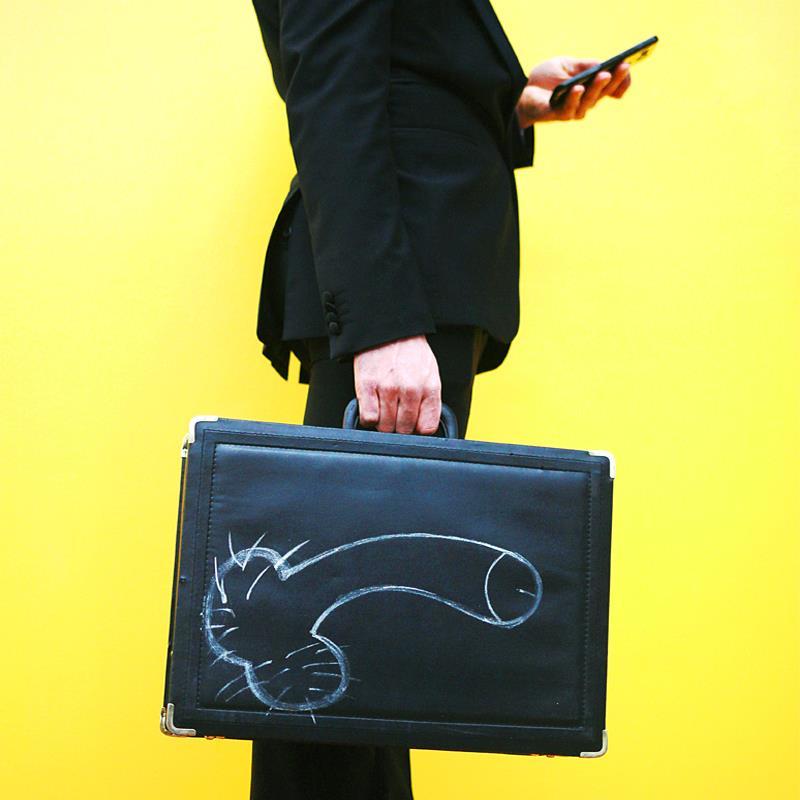 This performance contains theatrical smoking, representations of drug use and content that may offend some audience members.

Kyle’s pulled a U-ey on his life and is finally settling down and tying the knot. He’s coming home for the wedding and bringing his new city mates with him. These city slickers have got some plans to put the bang in his buck, but they don’t know how deep his country roots run. What was meant to be the ‘Best Night Ever’ is now going terribly, horribly wrong.

Bag of D*cks examines toxic masculine relationships and the deep-rooted violence at the core of masculine traditions. A room of men who are worlds apart negotiate a powder keg of cultural expectations, testosterone, painful histories and a stripper so good she’s booked for months. Can they survive what's ahead?

Bag of D*cks: it's all fun and games until someone gets hurt, then it's hilarious.

Bad Ducks Co. is a brand new theatre company from Melbourne with a passion for developing and producing new Australian plays. The inaugural show from Bad Ducks Co., Bag of D*cks, was created for and presented at the VCA Frisk Festival as part of the Melbourne Fringe Festival 2016. It was a collaboration between playwright Angus Cameron and the members of Bad Ducks Co.

The founding members of Bad Ducks Co. are Julian Dibley-Hall, Joshua Bell, Nick James, Cielo Croci and William McDonald. These five young theatre-makers met and began working together while training at Victorian College of the Arts as members of the 2016 Acting Company.