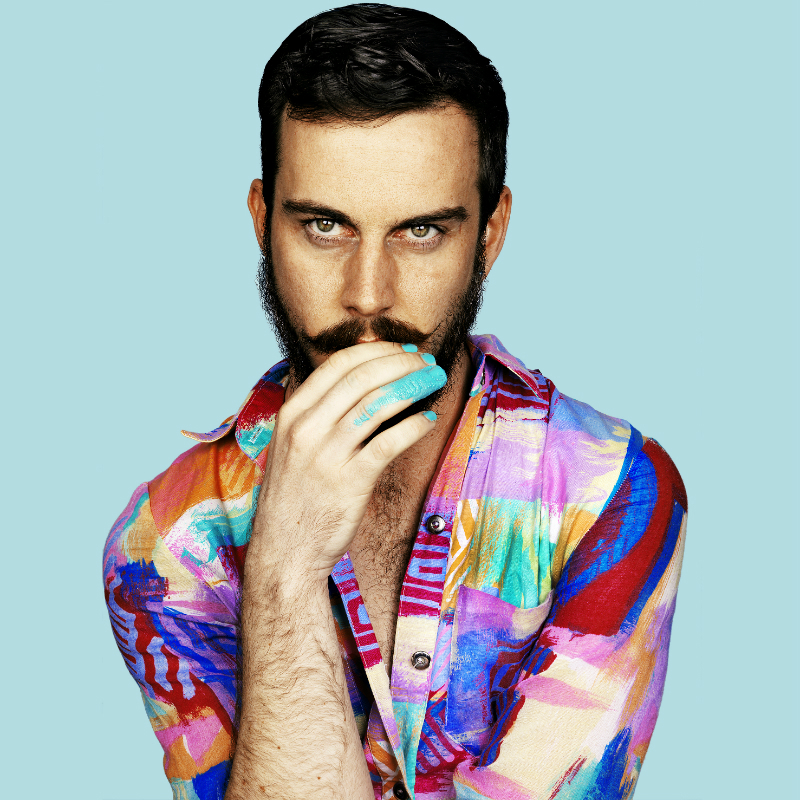 After stealing hearts in the global smash-hit Velvet with Marcia Hines and starring in ABC's hometown favourite F**king Adelaide, Brendan Maclean returns to the Fringe Festival with a night all to himself. Get to know the singer-songwriter Baz Luhrmann calls, "a modern day Mick Jagger" as he takes the stage solo to share music from his upcoming album, his infamous pop covers and revisits his cult classics including Stupid, Free To Love and House of Air.

Presented by:
The Harbour Agency