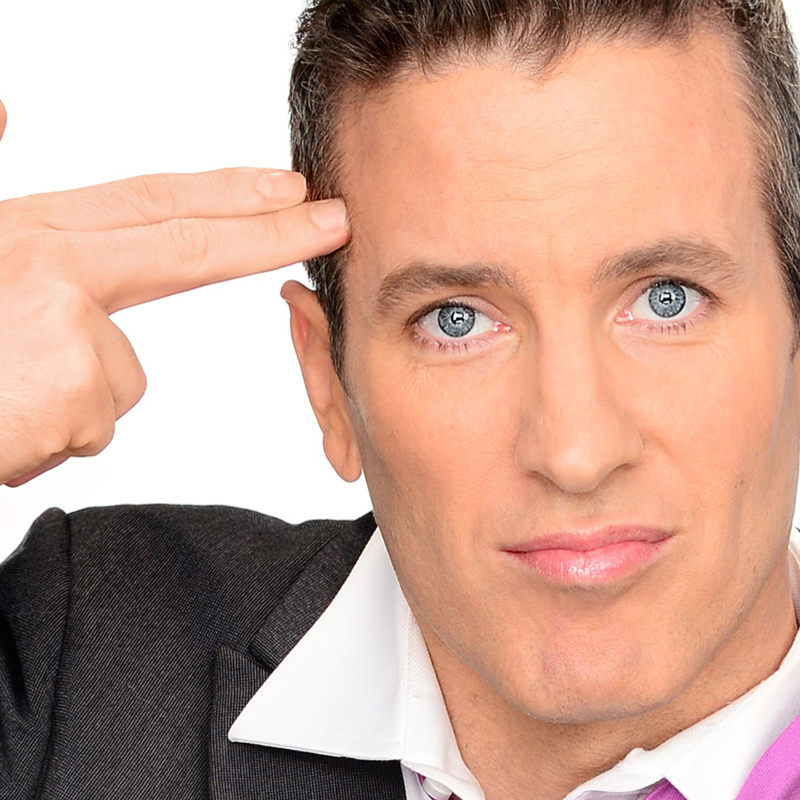 Bobby Deez is a man in the middle of a mid-life crisis. His journey into hell has taught him something, though what that is, he's not quite sure. Come see this fallopian tube of a man as he battles with the calamities that face all of us.


NOTE: Only the March 10th performance is Auslan Interpreted

Quickly establishing itself as one the hottest comedy rooms in Sydney, Bunker Comedy is now in Adelaide presenting some of the finest and newest comedy acts for Adelaide Fringe