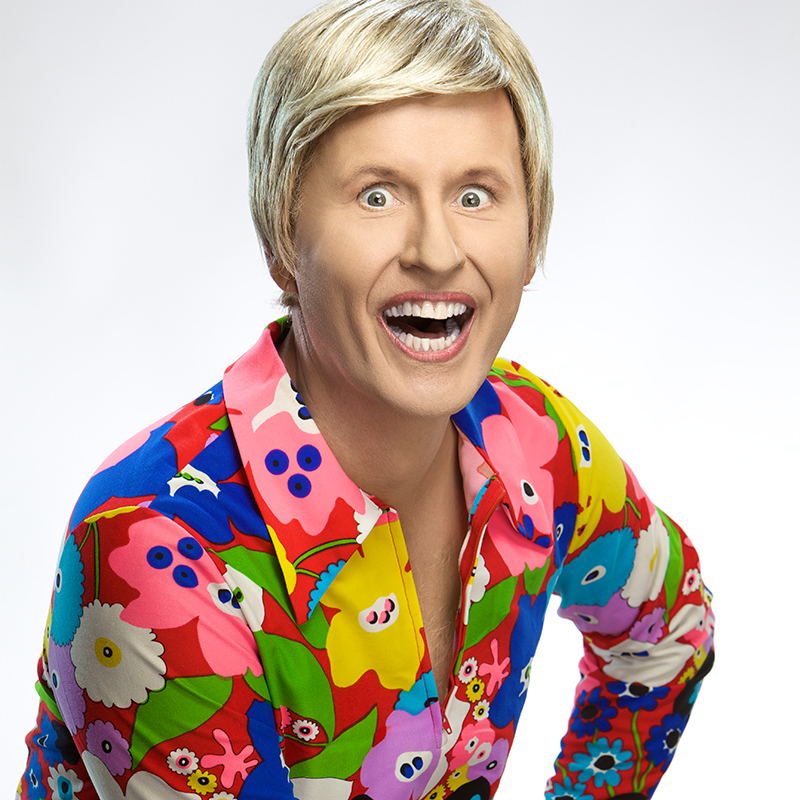 It's finally happened... BOB DOWNE is hitting 39! Australia's all singing, all dancing Prince of Polyester isn't happy but he's celebrating nonetheless - and he's bringing a gang of Showbiz Friends along to help, in BOB DOWNE'S 39th BIRTHDAY BASH! A hilarious comedy concert, with a LIVE band! Where else would Bob, one of Australia's most loved and enduring comic characters, present the World Premiere of this brand new show but Adelaide Fringe? "Adelaide has known me man and boy," says Bob, "So they should be the very first audiences to see me officially enter my Late Youth!"