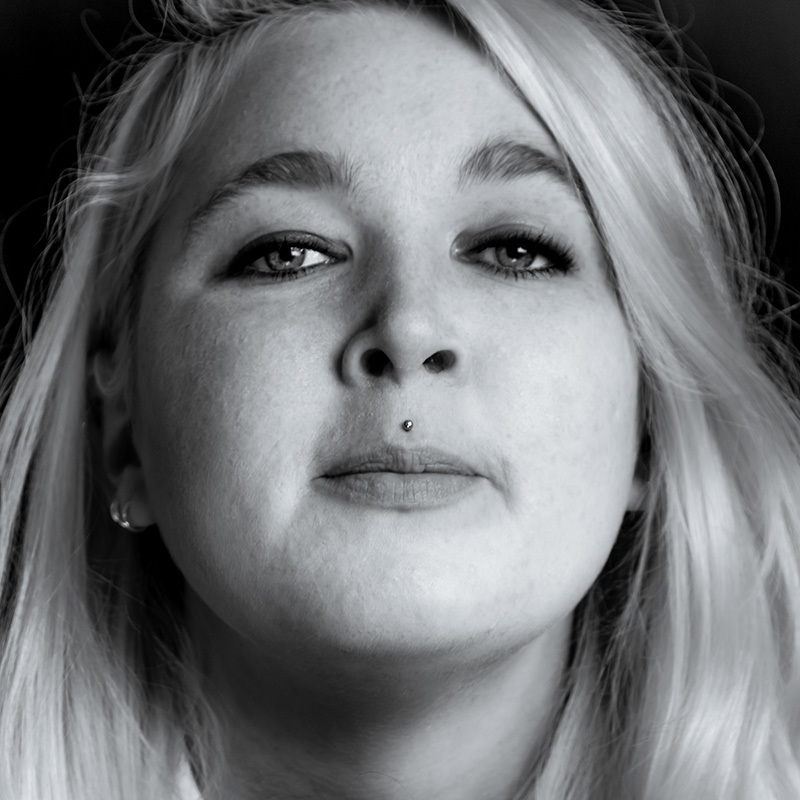 Kate Coates has created a beautiful pile of comedy and invites you to lay in it like the precious, graceful flower that you are. Let her cradle you in her giant arms and make you do laughter for one hour because it is good and you are perfect.

"Coates shows off her diverse skills to the packed room [and] keeps us giggling with unique delivery... Delightful!" The Music

Kate Coates is a Sydney-based improviser, sketch writer and comedian. She has trained at The Second City in Chicago as well as iO (formerly Improv Olympic). Kate has demolished the Sydney improv scene, winning the 2015 Cranston Cup, the 2016 National Theatresports competition and the 2015 Improv Theatre Sydney Smackdown at The Chaser’s Giant Dwarf Theatre. She performs regularly in the ITS Soap Opera with The Bear Pack, took part in the Australian Theatresports Challenge for Amnesty International at the Belvoir Theatre and has performed in Perth Fringe World, Adelaide Fringe, Sydney Comedy Festival and Sydney Fringe Festival. After debuting her solo show Guys I'm Okay in 2015, Kate is utterly delighted to perform Blerp as part of the 2016 Adelaide Fringe.