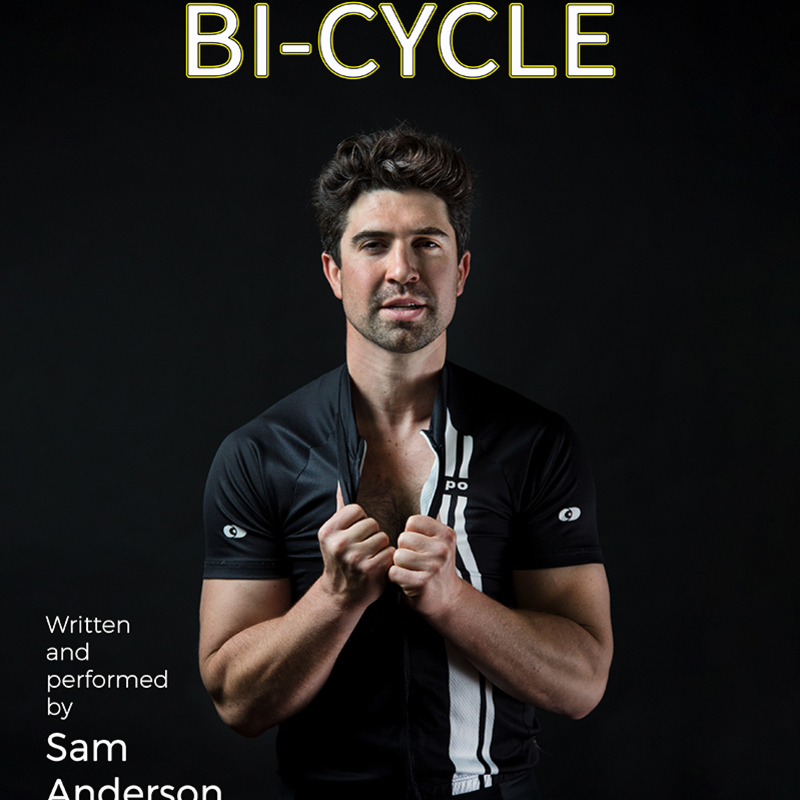 About Sam:
Sam Anderson after graduating NIDA in 2006 went on to tour the country with ACTORS AT WORK (BELL SHAKESPEARE theatre in education) loving every second in the back of that Tarago! He landed a series regular on Canal Road (Chanel 9) the following year and then enjoyed guest roles on All Saints, Saddle Club and Under belly two: tale of two cities.
After playing Tom in the independent feature film Drown (Dir, Dean Francis) Sam went to Los Angeles to train further with Howard Fine in Hollywood. Sam is proud to be part of such a driven, passionate group of performers @ The Adelaide Fringe in 2018. And proud to be finally listening to his heart. Thanks to his family, friends and Grandma (Memé) watching over him with every peddle stroke. #Happiness #love #work #health #heart#myshot