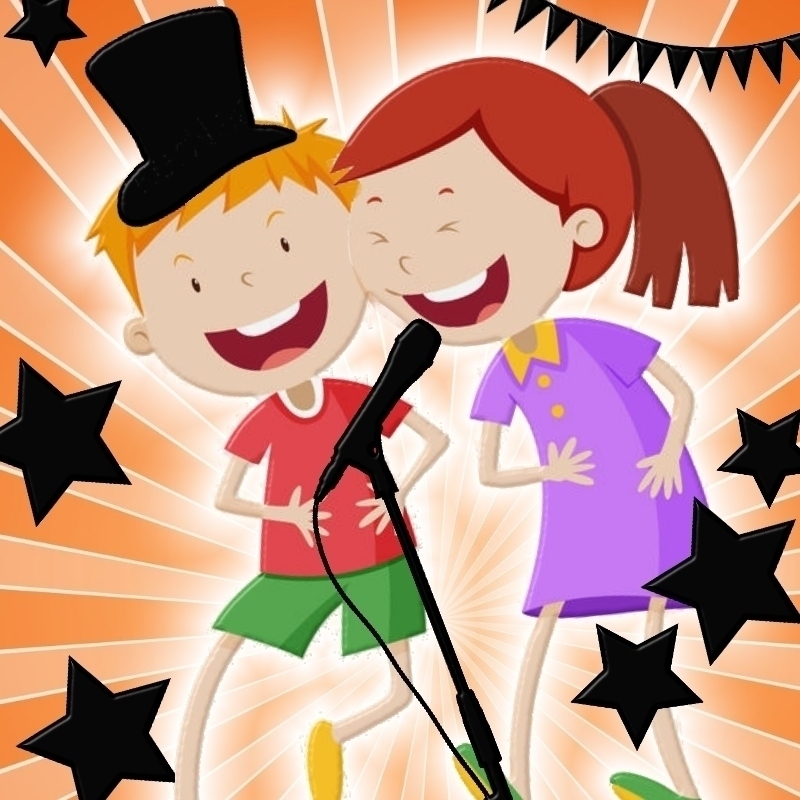 Why should Mums & Dads get all the Fringe fun?

The producers of the sell-out, hit show 'Best of Adelaide Fringe' bring this family friendly & kids variety show back to Adelaide... with the very best in comedy and variety suitable for all ages.

It's an ever-changing line-up of top stand-up comedians, sketch acts, cabaret, street-performers, magicians and more selected from around the Fringe and more every Saturday for all the family to enjoy together.

It's a fun, exciting, silly and hilarious mini-gala show... And the Perfect show for all the family to enjoy together.

★★★★ "We were laughing and smiling until our cheeks hurt" Rip it Up, Adelaide