Bella Green is Charging For It 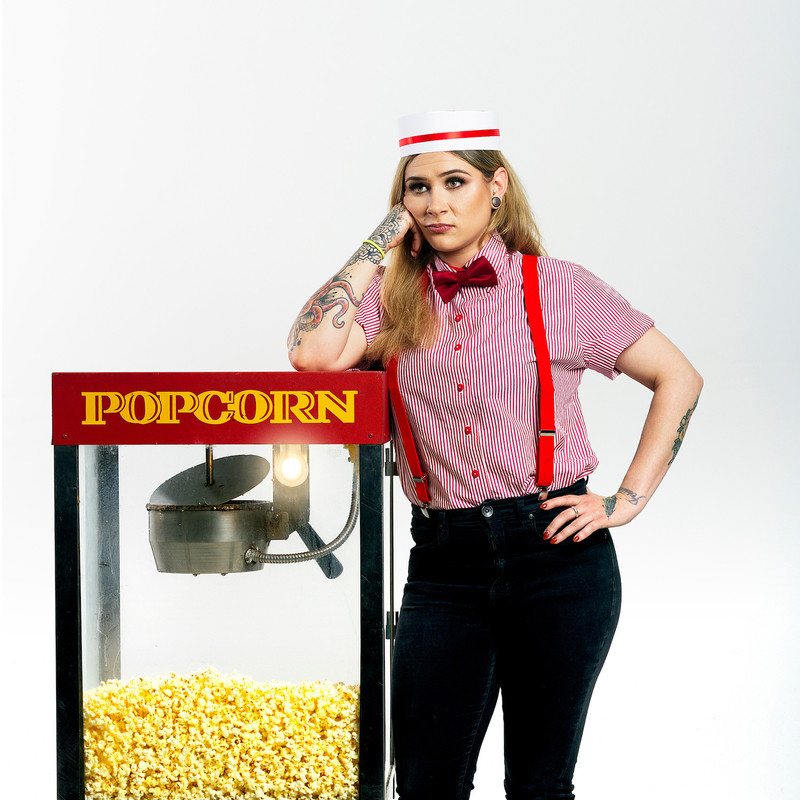 The Lark at Gluttony - Rymill Park

Join Bella for an hour of stand-up in the surprisingly mundane but always hilarious world of sex work, where the heels are high, the carpet is sticky and the customer is probably wrong. As heard on Wilosophy.

Their shows have been seen by thousands & their digital projects have had millions of streams.