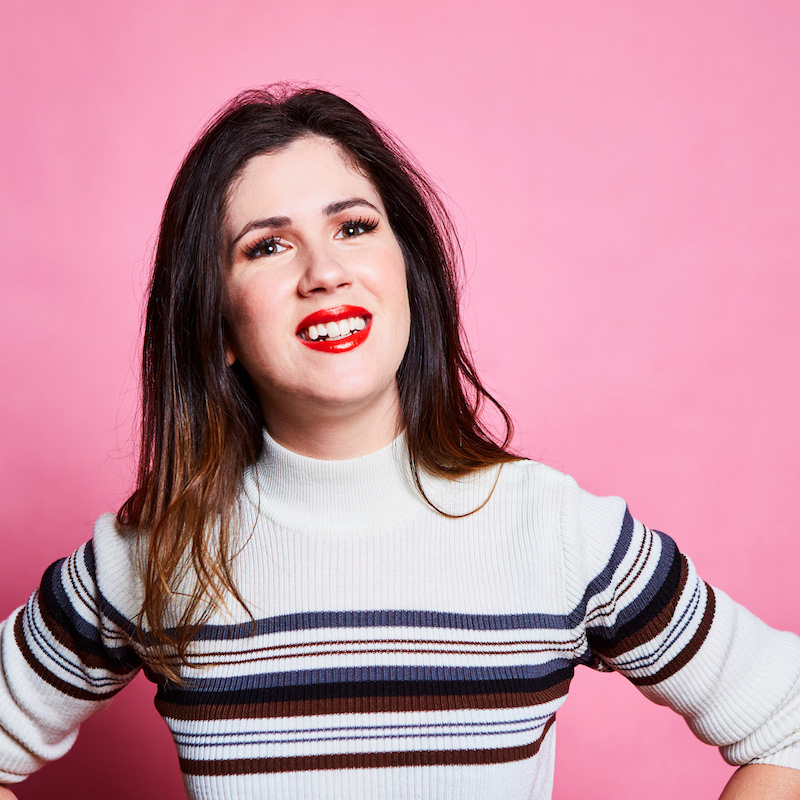 Hello, I'm becky, and I'm a 29 year old woman which means I'm passionate about two things: getting every surface of the bathroom wet and blaming my mood and behaviour on the moon. In the past year I filmed a bunch of stuff for Comedy Central, did the Melbourne International Comedy Festival gala, filmed a pilot for the ABC, performed my solo show at the Sydney Opera House as part of the JFL comedy festival as well as some other stuff. I also got banned from Twitter for making a joke about chopping the Prime Minister's head off, which is ridiculous because honestly, I don't even have the time! I have a friggin' show to perform! Anyway, um, support me?!

★★★★ "This is slick, whip-smart observational comedy at its finest." Herald Sun

"In a league completely of her own" Timeout