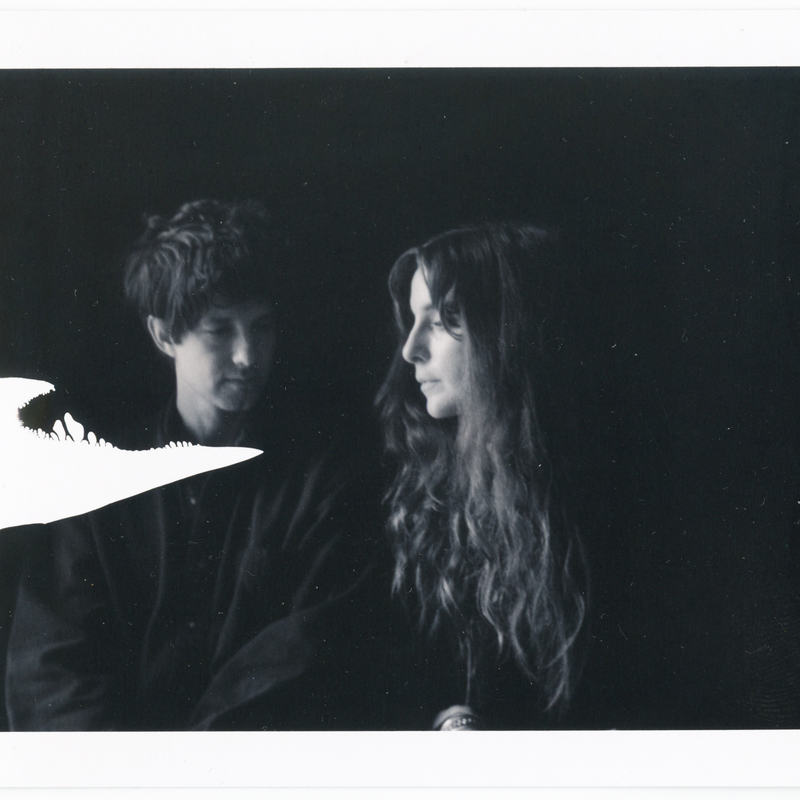 This Baltimore duo have been a band for over 13 years and have released 77 songs together, building a loyal and devoted audience worldwide.

Beach House last toured Australia in 2016, with a Sydney Opera House show described by The Music as “testament to the band’s enduring commitment to creating unforgettable sonic experiences."

This is an all ages event.

Important information:
Bands may start later than their scheduled set times for reasons beyond our control