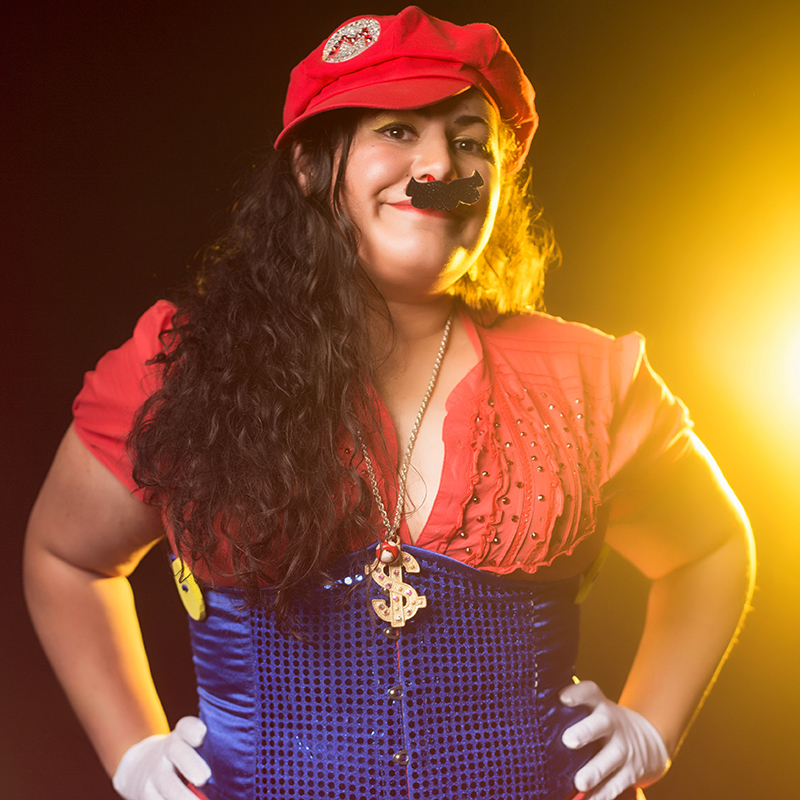 Raise your inhalers as glittered geeks invade Gluttony for FIVE nights of NERDLESQUE nonsense. In its FIFTH Adelaide Fringe season in 2018, 'BAZINGA! Nerdlesque Nights' reaches the boss level of fun in a celebration of all things delightfully dorky. Tassel-twirl your TARDIS, latch on to Link, and let's-a-go Super Mario to these fabulous fangirls who lovingly lampoon everything from SpongeBob to Game of Thrones. BAZINGA!