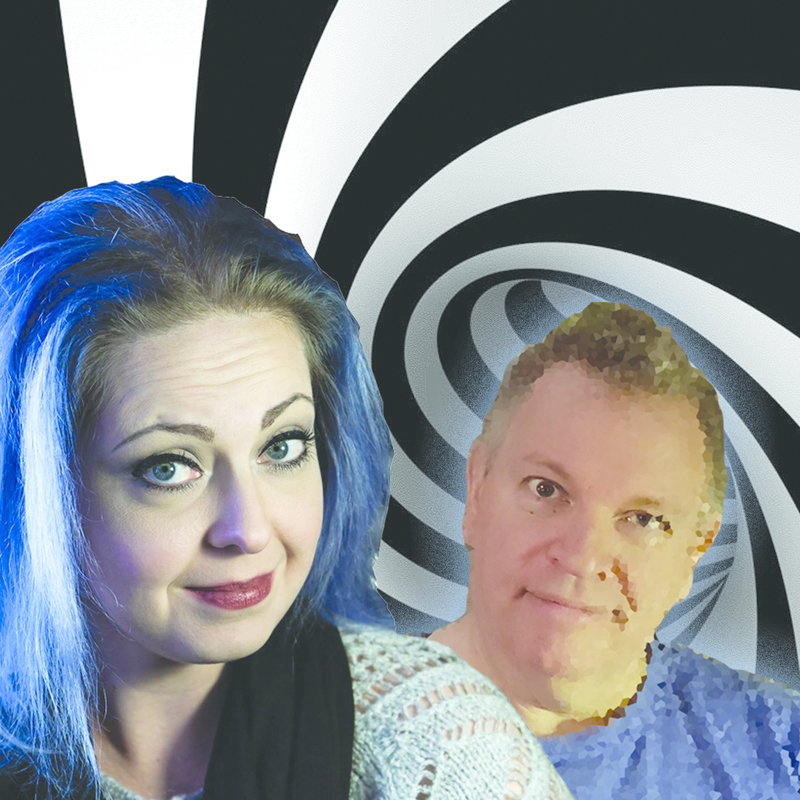 MaGowan Room at The Duke of Brunswick

GIANT NERD AUSTRALIA presents a sci fi romance with a digital twist! Sam is the world's top A.I. expert who creates a digital boyfriend for herself named BOB. Sam and Bob are suddenly called on to save the world and THEN it gets weird.

Described by audience members as "mesmerising" and "thought provoking".

★★★★ "Vibrating with laughter ... darkly funny" All Over Adelaide.

After many years of toiling as an IT serf, he decided to break the shackles and become a performer.

Starting improv training with On The Fly Theatre in Adelaide, he cut his teeth on improv performances around town. he's now a regular on the Adelaide improv Scene.

In 2017 he founded improv troupe ImproCity and they debuted Galactic Trek in 2018 Adelaide Fringe to critical and popular acclaim.

​Both shows have since been performed in the US and Canada to positive acclaim.