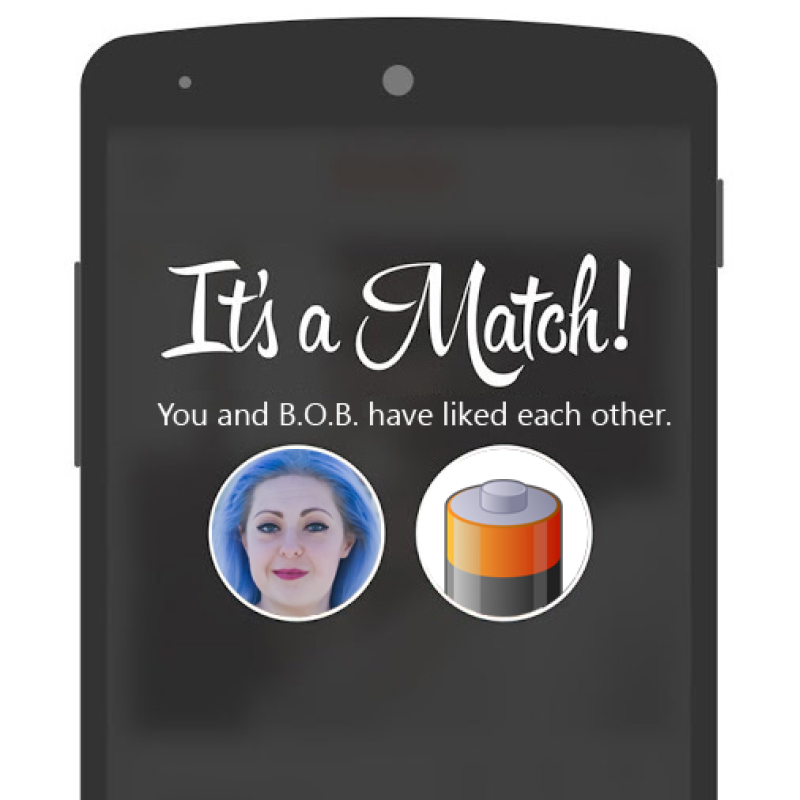 Giant Nerd Australia (GNA) is a collaboration between Adelaide local Steve Brady and Seattle USA based L. Nicol Cabe. Both have a passion about and experience with producing science fiction theatre.

Steve produced, created and performed in the 4.5 star improvised comedy show Galactic Trek for 2018 Fringe with local improv troupe ImproCity and has been performing improv and comedy in Adelaide since 2013.

Nicol is producer of Giant Nerd Productions (USA) and has been touring her sci fi themed shows at US Fringe Festivals.