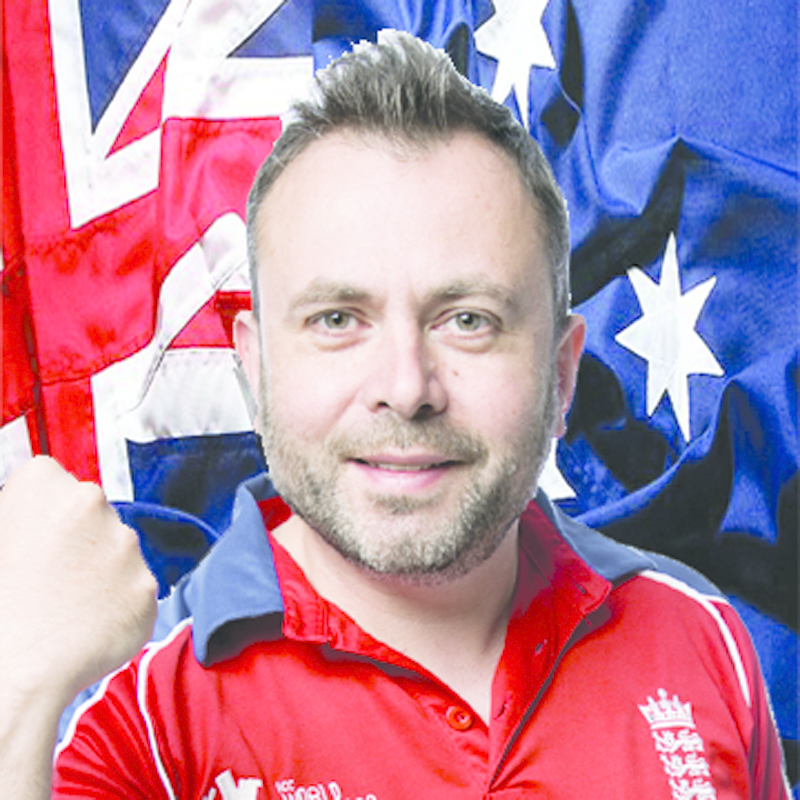 The entrance is just off Rundle Street, entrance on Ebenezer Place.

The funny side of Australia. Top British comedian Dan Willis moved to Australia 7 years ago.

Now he's got a bag of jokes, experiences and hangovers to share.

As seen on UK TV-

Presented by:
Best Of British Productions

One of the most experienced British comedians to tour Australia, this will be Dan Willis's 12th Adelaide Fringe.
Starting out in 2001 by winning the TimeOut Edinburgh Comedy Competition, Willis has performed more festival shows over the last 16yrs than any other touring comedian.
Star of Channel 4's "Edinburgh or Bust", Sky One's "Sex on the Job" and E4's Kings of Comedy, Willis moved to Australia 6 years ago and now headlines every major club in the country.