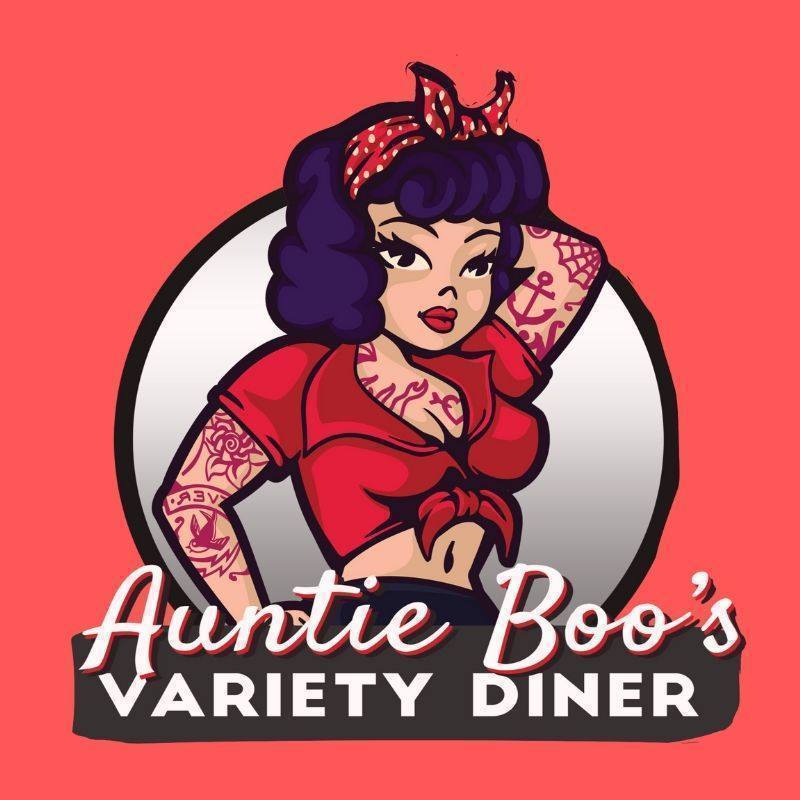 Place your reservations, Grab your drinks and take your seat for a night of Comedy, Burlesque and Circus....Oh! And Auntie Boo's famous Meat Raffle! (Not. Even. Kidding - we've even got Mickey D selling the tickets). All hosted by the murderous mistress of mayhem, Auntie Boo - the friend who'll help you bury the body at 4am. The hostess with the mostest. Party Bringer & Variety Queen with a penchant for leopard print. Auntie Boo is brought to you by the award winning International team behind Phatcave, Titty Bar Ha Ha, Hot Sauce Burlesque, Bacchanalia and more of your Fringe favourites. Grab your Mates, your Dates and come and kick back for the show that has it all....and more! We know you're going to love this Adelaide and we are delighted to be coming back to visit! See you for the good times.

South Australian- World Class
From late night comedy bear pits to afternoon tea kids galas, outdoors, indoors, even on the move, Whether it be Comedy, Cabaret, Musical Theatre or Corporate programming and Production, Mick & Boo have a broad foundation. Together they are a team. At Work and at home*

*same location, they don't have a fancy office they work from home quite often in PJ's and slippers..like a BOSS

Both Mick & Boo are Award Winning, International, world class performers but for every performance there needs to be a producer. After being produced by others, in 2010 they took the lead back to themselves and became the Production house they are today.