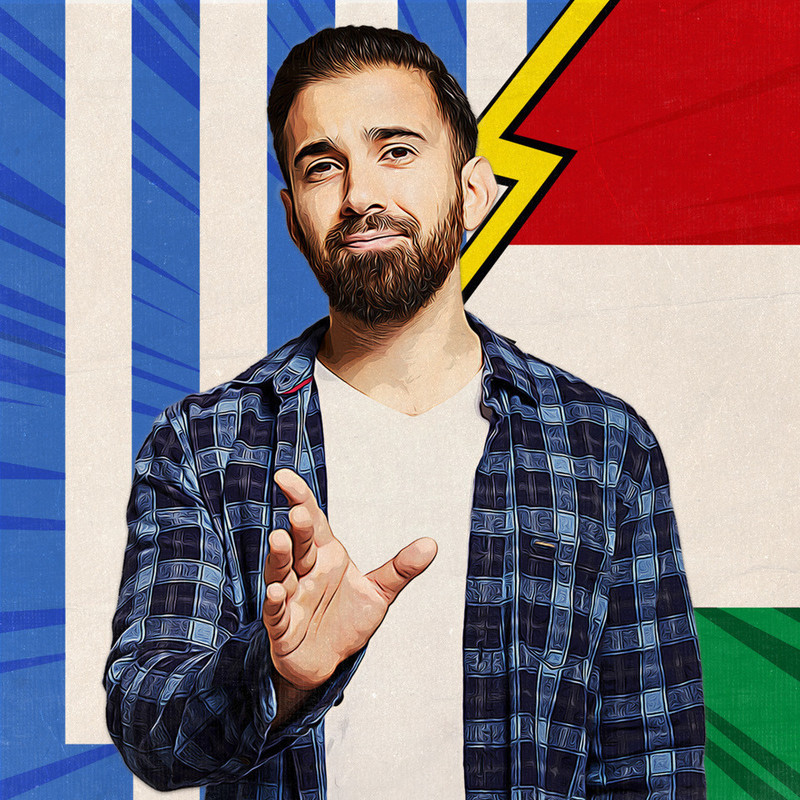 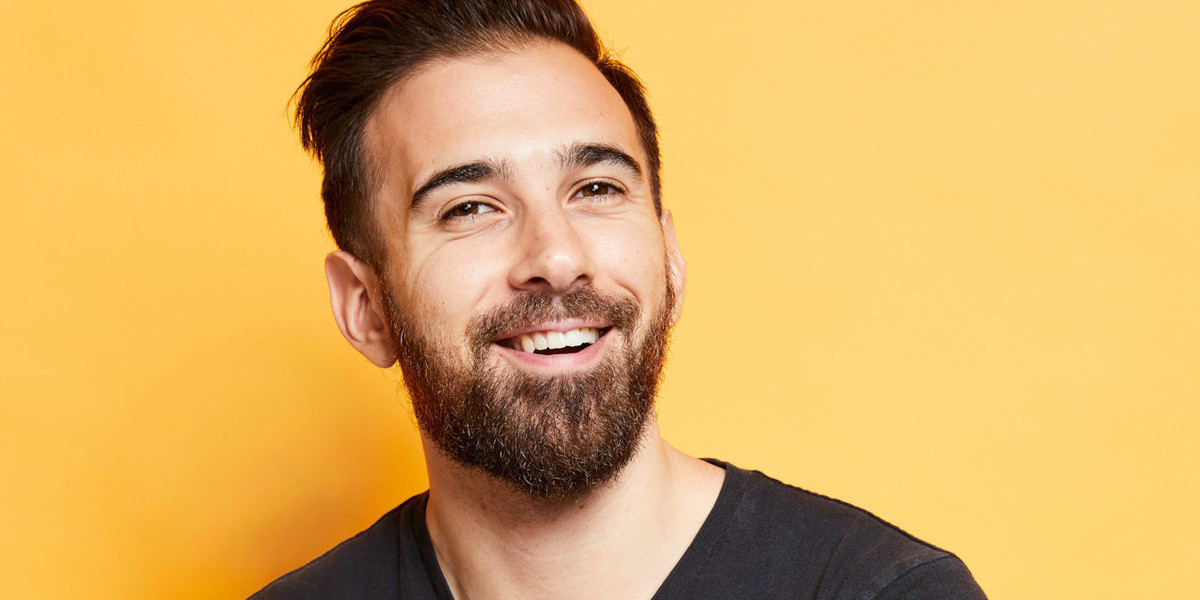 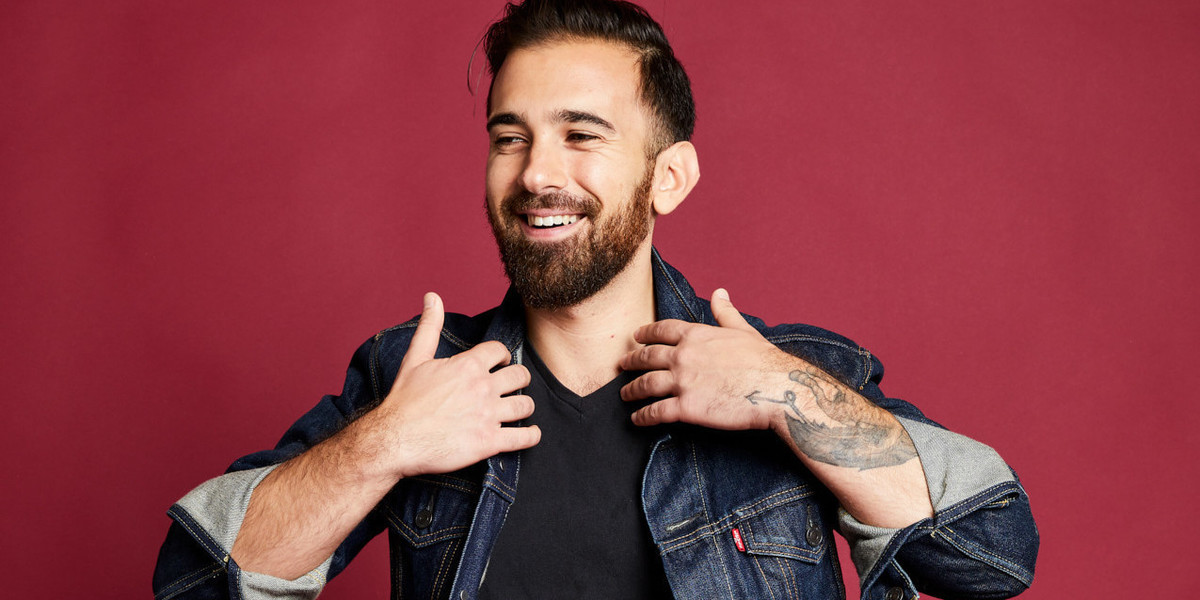 In Don’t Call Me A Wog, Anthony Locascio describes how stereotypes dictated his sense of self for much of his life, his unique and personal relationship with his Greek and Italian roots, and his love/hate relationship with so called, ‘ethnic comedy’.

Join Anthony on this audio/visual exploration of one of Australia’s foremost ethnic slurs/badges of ethnic honour, and whether you should refer to him as one (you shouldn’t).

Anthony Locascio is one of Australian Comedy’s rising stars. Blending sharp joke writing with musings on his ethnic background, he has ultivated a unique storytelling style.

"Will need to get used to praise" - Chuckmoorereviewsabout

Blending sharp joke writing with musings on his ethnic background, Anthony is best known for his unique storytelling.

Starting his career in 2017, he became a two time NSW Raw Comedy State Finalist, and has performed with some of the best comedians Australia has to offer.

Anthony hosts the HackPack and The Kevin Lasagna Appreciation Podcasts, available on iTunes and Spotify.

Buy tickets to Anthony Locascio - Don't Call Me A Wog! 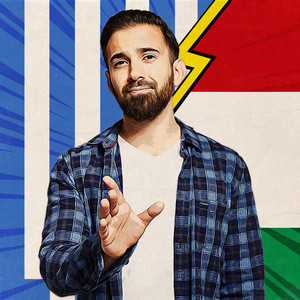 Select a different time or
Full Price: $20.00
Plan a Performance