ANTHEM FOR A DOOMED YOUTH 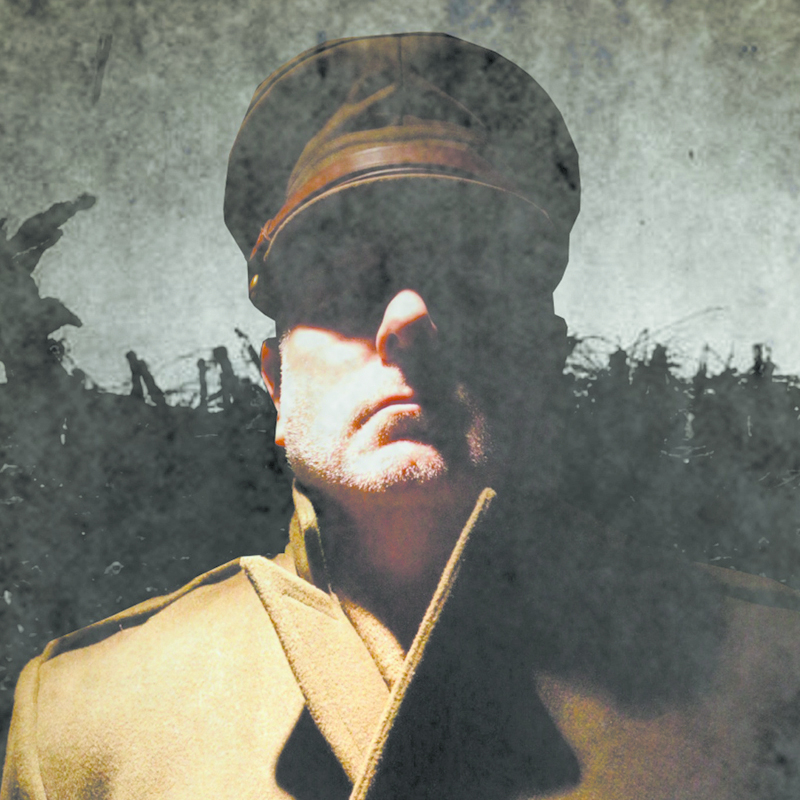 AdFringe favourite Guy Masterson brings the WW1 trenches to vivid life in a moving compendium of stories & poems from both sides of No-Mans Land, featuring exceptional verse from Wilfred Owen, Rupert Brooke, Siegfried Sassoon, Isaac Rosenberg among others and excerpts from 'The Christmas Truce and Remarque's 'All Quiet on the Western Front'. The intention isn't to dance around the build-up and fallout of the war, but to dig deep amidst the viscera of the trenches and reflect the experiences of the men who fought and died there. A poignant remembrance and warning against glorification. "5S A powerfully evocative tour de force. A master of his art." Broadway Baby. "4S Passion & heart" (British Theatre Guide) "4S Timeless and harrowing" (Big Issue) Part 1 of Masterson's #LestWeForget Series.

Presenter: AdFringe2018 #LestWeForget series. Guy Masterson is a UK based actor/presenter that has mounted some 40 shows here since 2004's award winning "12 Angry Men" and is responsible for bringing other hits such as "Under Milk Wood", "Animal Farm", "Shylock", "Adolf", "Austen's Women", "The Sociable Plover", "Scaramouche Jones" and "Oleanna". In 2010 he co-founded CIT - Adelaide Centre For International Theatre with local impresario, Joanne Hartstone. Masterson himself won The Stage Best Actor award at Edinburgh in 2001 for "Fern Hill" and 3 other nominations in 1998, 2003 and 2011. The Company has won 8 Scotsman Fringe Firsts, 2 Herald Angels, 2 Jack Tinker Spirit Of The Fringe Awards (Edinburgh's Highest Accolade) and won the Olivier Award in 2010 in the West End for "Morecambe".