Anna Nicholson: Woman of the Year 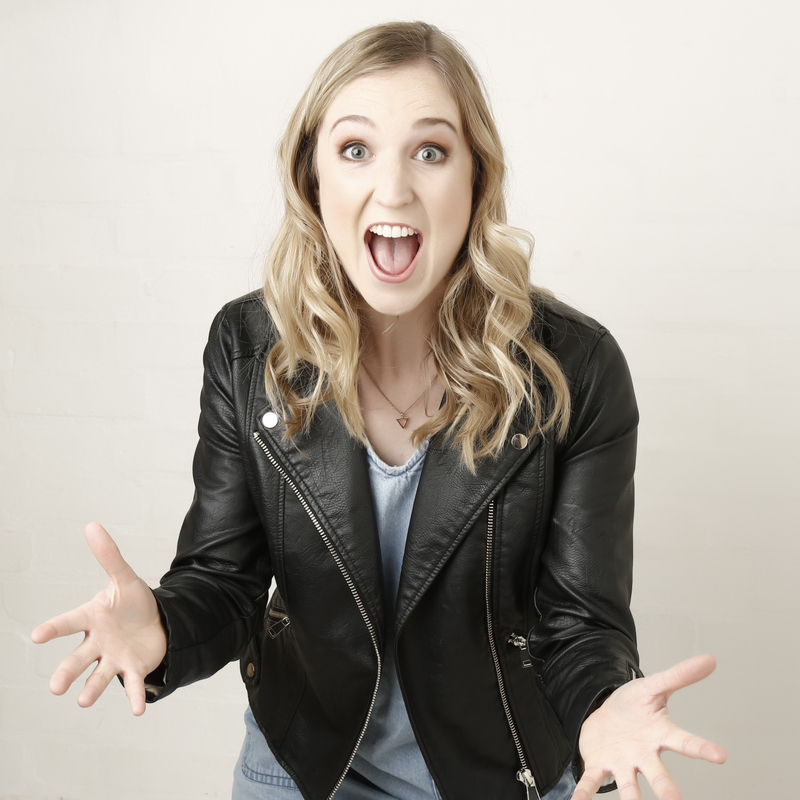 Meet the four nominees for Woman of the Year. From an Instagram star giving terrible millennial advice, to an overly competitive vicar, to a bra saleswoman stirring up the next generation. Who will win? You decide.

Anna is a British actress and comedy writer-performer.

She first performed Woman of the Year in May 2018 at the Brighton Fringe, before performing in London and around the UK as well as the Edinburgh Fringe, where the show enjoyed a fully sold-out run.

In 2017 Anna starred in sketch show A Monk’s Tale, written and directed by BBC sitcom writer James Cary (Miranda, My Family). The show was performed at the Edinburgh Fringe, was named in the Guardian's "top 5 picks of the Fringe" and completed a 99-date tour. James became Anna's mentor for Woman of the Year.