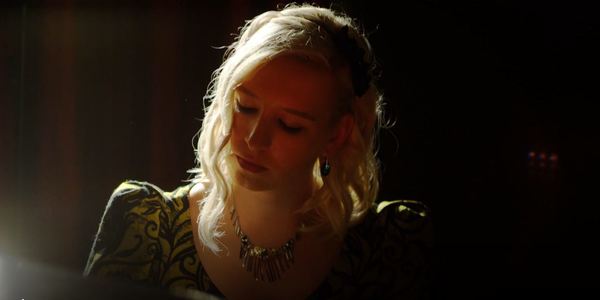 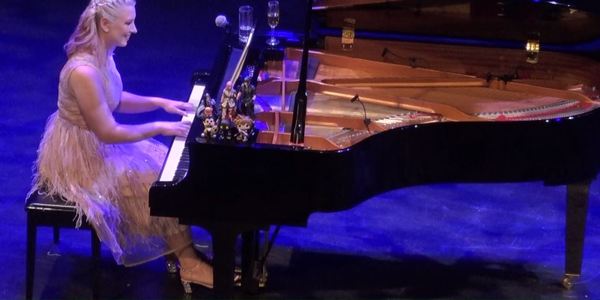 Celebrate some of the most iconic anime music played by Australia's quirkiest pop culture pianist in this brand new solo concert! Dive into the stunning arrangements from nostalgic anime such as Neon Genesis Evangelion, Pokémon, Sailor Moon, Death Note, and selections from Studio Ghibli, as well as current favourites such as Tokyo Ghoul, One Piece, Naruto and many more.

Dubbed by the Sydney Arts Guide as "a unique artist to keep an eye out for", Natalya has been winning the crowds over with her quirky sense of humour, inspiring storytelling and technical prowess.

"The audience was ecstatic! They laughed and absolutely loved it!" Sydney Arts

Natalya was born in Estonia under the former Soviet Regime and as such had no choice but to study classical piano from the age of five. Having moved to Australia in 2000 and completed her LmusA while still in high school, Natalya has gone on to perform in classical recitals, countless musical theatre productions, and symphony orchestras as well as performing solo for weddings and corporate events. Natalya has established herself as Australia's quirkiest pop culture pianist, having produced her own successful solo piano concerts - WORLDS CONNECTED: Music from Final Fantasy and Kingdom Hearts in 2018, and NATALYA PLAYS: Studio Ghibli - Chopin Style in 2019. When she’s not busy doing all of the above, Natalya spends time nurturing her rapidly growing YouTube channel “Natalya Plays Piano”.