An Evening with Beeb Birtles of Zoot, Mississippi & LRB 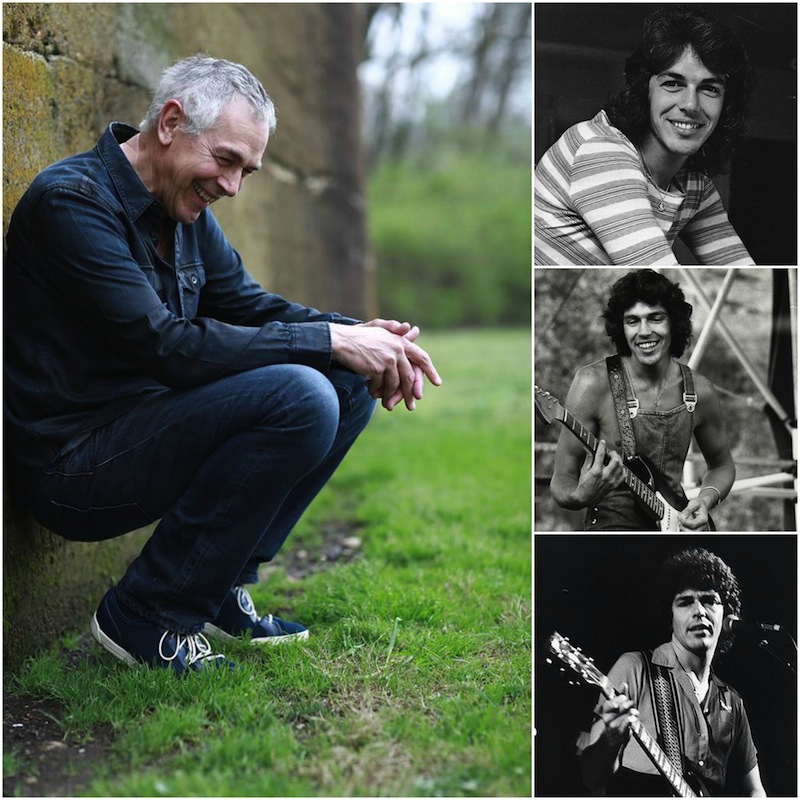 Beeb Birtles' stellar career with Zoot, Mississippi, and Little River Band puts him in legendary status. In this world premiere Fringe event Beeb will perform the greatest songs of his career such as 'Eleanor Rigby', 'Kings of the World', 'Will I', 'Curiosity (Killed the Cat)', 'Witchery', 'Happy Anniversary', 'I'm Coming Home' and many more.

Beeb's US career over recent decades has seen him living in Nashville producing leading American artists. Fringe audiences finally get to hear up close the greatest songs of Beeb's catalogue, from three iconic acts. Backed by a seven-piece band, this show is a full concert experience with AV and the stories behind the songs and band. On the back of Beeb's recent SA Music Hall of Fame induction this show is the must-see Fringe music event of 2019.

Beeb Birtles was a member of Zoot, Mississippi and Little River Band. Zoot were Adelaide’s top band in 1967 and soon took on Melbourne donning their famous pink attire. Think Pink! Think Zoot! With the addition of Rick Springfield, the band changed to a harder edged sound and image.  In 1970, after placing 2nd in the National Battle of the Sounds, Zoot recorded a thunderous version of ‘Eleanor Rigby’ which remained in the Top 40 charts for over 20 weeks.     Beeb later joined Graeham Goble and Mississippi, releasing hit single ‘Will I?’. After recruiting Glenn Shorrock in late 1974 LRB was formed. LRB went on to sell over 30 million records, with 10 studio albums reaching top 10 in Australia. LRB also achieved 6 US Top 10 singles, the first band to do so. Part of the In Concert #4 Series