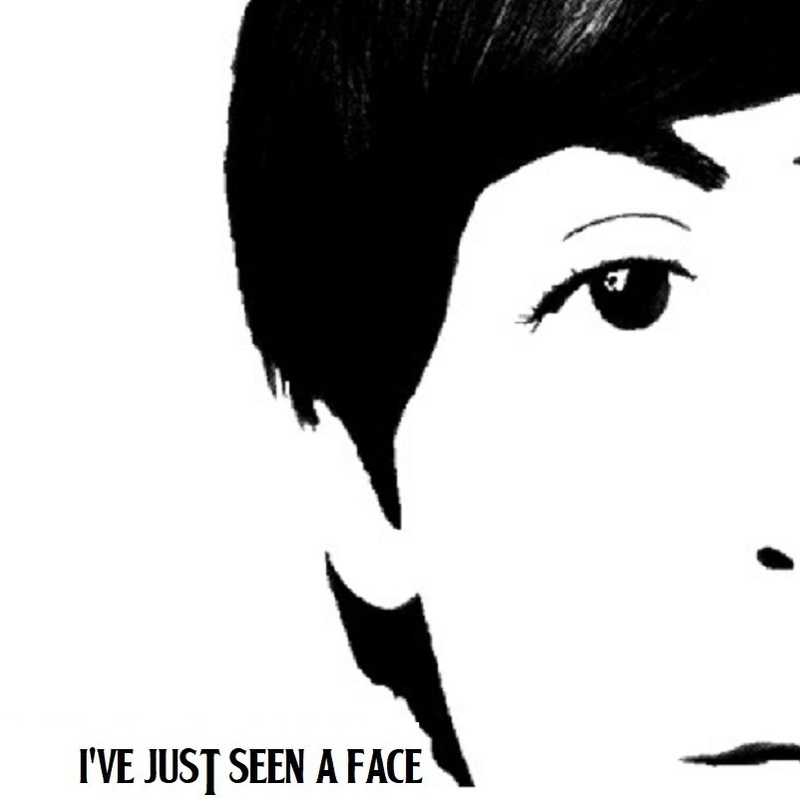 The show chronicles Sir Paul's time with the most influential pop culture band of all time - The Beatles.

It highlights great songs, thumping bass lines, clever piano parts & demonstrates that the Beatles were perhaps playing "unplugged" long before it was invented in the late 80's.

Like Sir Paul, Terry Who? alternates from Guitar to Bass to Piano to perform a wide selection of the Beatles repertoire & includes the story behind the composition of "Yesterday"........... which leaves you wondering why he never sued Bon Jovi?

Presented by:
ONE TRIPLE ONE Promotions