Amy Hetherington: Where They Hide The Crazy 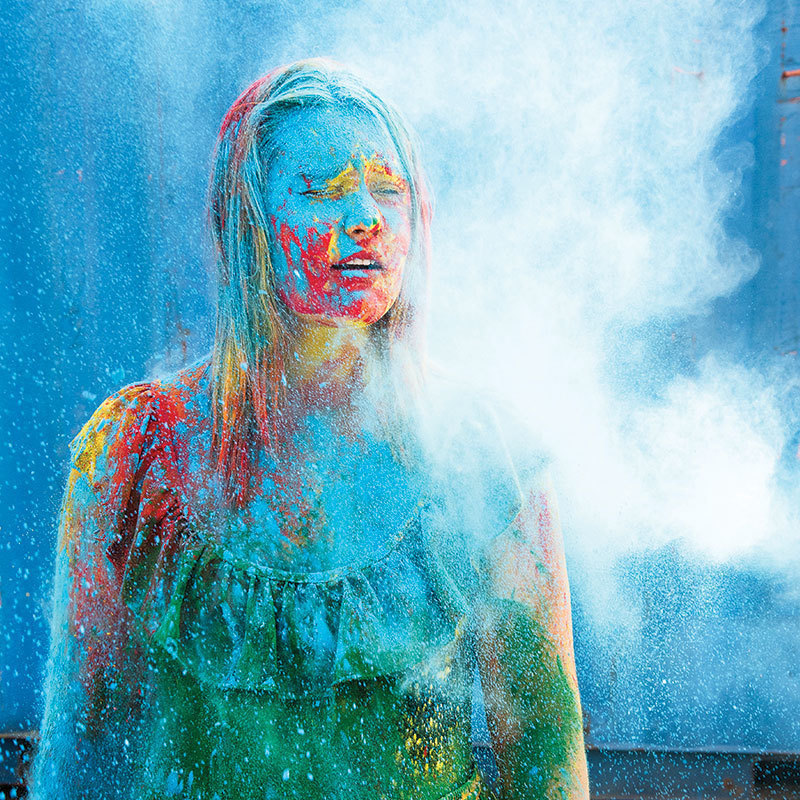 It's no secret that the Northern Territory is Australia's Florida - in that it's where we hide all our crazy. From the top-end comes Amy Hetherington and her precarious balance of infectious optimism and tales of Darwin's batsh*t insanity.

After sell out shows at Adelaide Fringe, Perth FRINGE WORLD and MICF Amy returns with her second solo show 'Where They Hide The Crazy'. The Darwin comedian is a RAW Comedy Finalist and possibly the happiest person you'll ever meet. Expect terminal positivity, high energy and audience interaction.

"Lighthearted and witty, Amy's storytelling is on point. Check her out for a positively funny time" Adelaide Advertiser, 2017

Amy was a finalist in the 2015 Melbourne International Comedy Festival RAW Comedy Competition.