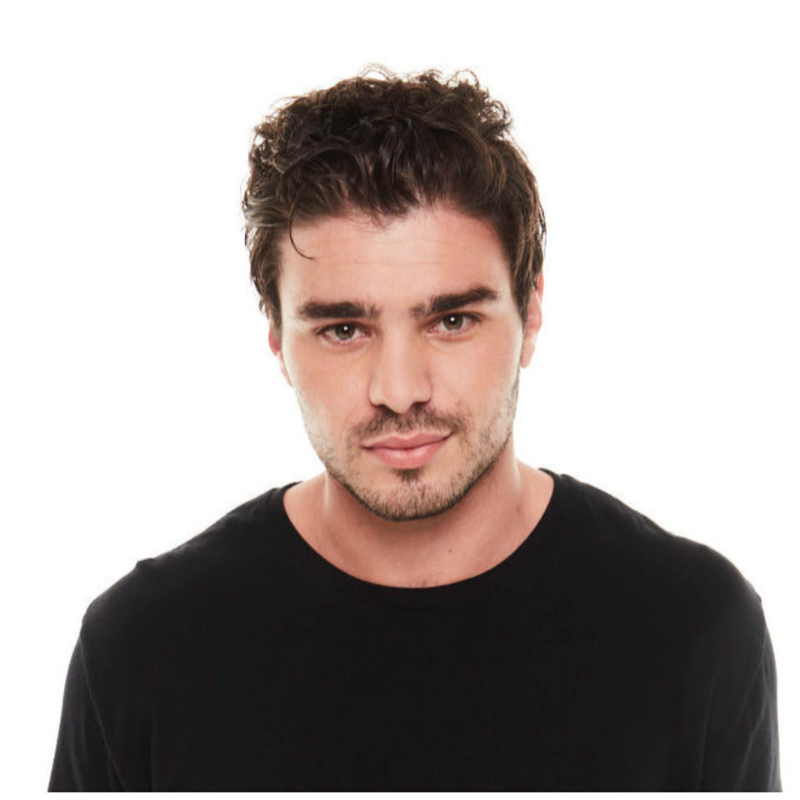 After selling out almost his entire Adelaide Fringe run, Amos Gill has added a 20th and final show to meet extreme demand!

He traded hit107 for a comedy career in the States, where he is touted as a rising star, but Adelaide’s favourite ex-Brekky host is still managing to pick up stellar reviews and sell out shows in his home town.

With a gut-busting new hour of comedy every year, Jim Jefferies’ favourite Aussie opening act has performed stand-up on Just for Laughs’Australia: Live filmed at the Sydney Opera House for the Comedy Channel, and ABC TV’s All-Stars Gala.

At his best with an hour of stand up and no restrictions, Amos sold out last year – don’t miss his final Fringe show for the year before he heads back to California to melt the minds of US comedy lovers!